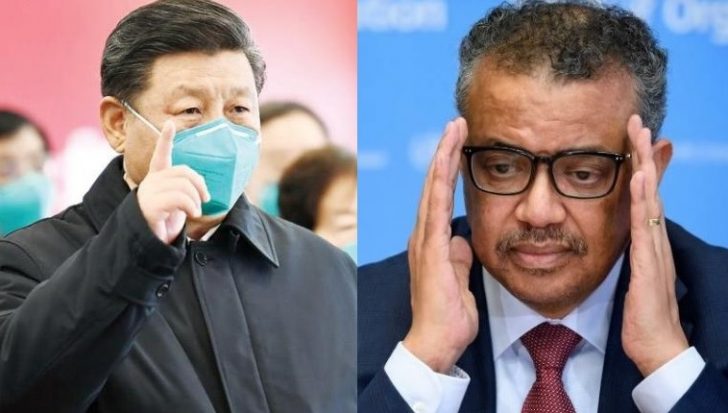 Chinese president is alleged to have asked WHO Director –General to delay announcement of the pandemic.

The German magazine ‘Der Spiegel’ stated that the Chinese President pressured the Director-General of the World Health Organization, in order to withhold information related to the transmission of the new Coronavirus from one person to another and the delay of the epidemic. According to the German intelligence agency, which has refused to comment on the news so far, this could be why the information was kept such a secret.

In its statement, the World Health Organization confirmed that Gypressus and Jinping had “never spoken by phone” and warned that “such inaccurate reports distract attention from the WHO and global efforts to end the Covid-19 pandemic ,” noting that China confirmed the transmission of the virus Corona between humans on January 20th.

Read also:Coronavirus: Musician Bobbi Wine and Neil Nelson to airlift Africans out of China due to mistreatment

WHO officials issued a statement on January 22, stating that there are indications of transmission from person to person in Wuhan, but further investigations were necessary, and the World Health Organization announced the Corona virus was a pandemic on February 11th. The president of the US, Donald Trump, is among the heads of state that critiqued how the World Health Organization dealt with the epidemic, accusing it of mismanagement. The downplaying of the health crisis caused by the Coronavirus and its compliance with Chinese demands made him decide to suspend his country’s financial contribution to the organization. 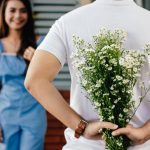 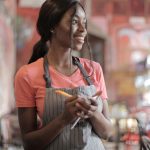