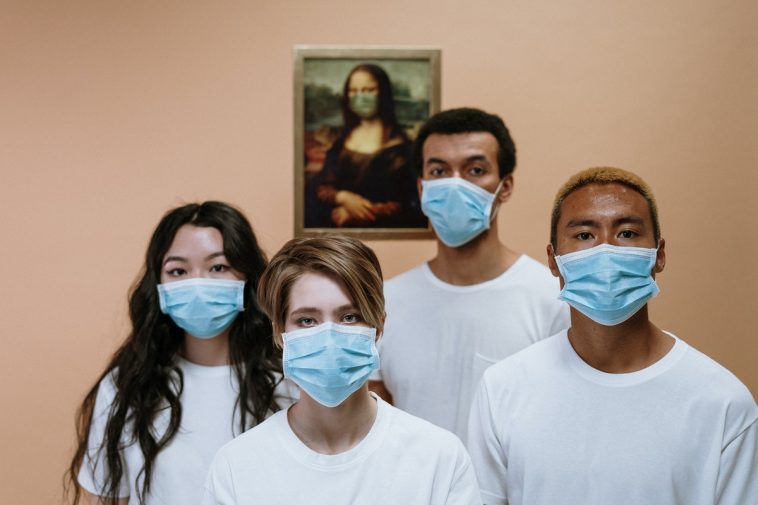 China has recently received a lot of backlash not only from social media, but also from world leaders. China is being blamed for ‘keeping’ the coronavirus a secret when it was first discovered.

Foreign Secretary Dominic Raab says there needs to be a “deep dive” review into how the virus was able to spread from China. He added that it might not be business as usual with China once the coronavirus crisis is over.

Raab also asked that there needs to be a debate on some hard questions asked over how the virus spread and why it was not contained nor reported to be at large.

The UK has taken it upon themselves to investigate the original of the virus including the possibility that it could be linked to a Chinese laboratory conducting research into diseases in bats.

It is common knowledge that the disease broke out in Wuhan, China at the beginning of the year but I soon spread out around the world infecting people.

The Commons Foreign Affairs Select Committee warned recently that disinformation propagated by Beijing and other countries was costing lives and hindering the battle against COVID-19.

As the country where the outbreak originated, China should have played a central role in collecting data on its spread, MPs on the committee said.

The committee highlighted the way Li Wenliang, the Wuhan doctor who first raised the alarm about COVID-19, was forced to confess to “making false comments” before he died from the virus in February.

Committee chairman Tom Tugendhat said Beijing had at first “allowed disinformation to spread as quickly as the virus”.

It is regrettable that china instead chose to put up a front and manipulate vital information instead of helping other countries prepare a swift and strong response.

This has been one of the issues that has led to hostilities towards china. Just recently the UK, France and the US in a rare attack, called out Beijing’s responsibility for the global pandemic and a leading newspaper issued a €149bn invoice.

The Bild, a tabloid newspaper in Berlin Germany, put together a €149bn invoice that Beijing “owes” Berlin following the impact of the coronavirus pandemic. Germany has followed France, the UK and the US in directing its coronavirus anger at China.

Donald trump has gone on record warning that China should face consequences if it was ‘knowingly responsible’ for unleashing the coronavirus pandemic to the world.

He said the Chinese were “embarrassed” and the question was whether what happened with the coronavirus was “a mistake that got out of control, or was it done deliberately?”

China have been asked time and again to show transparency in the origin of the virus and the cause and why it was allowed to extend to great scale.

The list includes a €27 billion charge for lost tourism revenue, up to €7.2 billion for the German film industry, a million euros an hour for German airline Lufthansa and €50 billion for German small businesses.

Bild calculated that this amounts to €1,784 per person if Germany’s GDP falls by 4.2 percent, under the title “What China owes us.”

China responded by claiming the invoice “stirs up xenophobia and nationalism”. 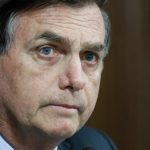 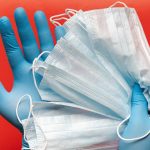