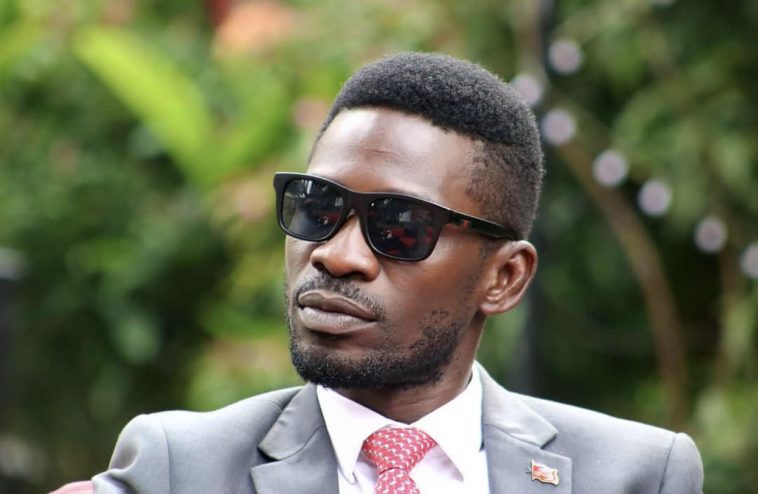 Coronavirus: Africans in China facing mistreatment as Musician Bobbi Wine arranges to have them swept to safety. (image courtesy of Instagram)

Africans in china are facing ill treatment under the speculation they are spreading the coronavirus to Chinese locals.

This has led to the Ugandan politician and musician, Bobbi Wine, to partner with businessman Neil Nelson to airlift affected Africans and African-Americans “to a country in Africa that is willing to receive them.”

The two are working side by side to facilitate this humanitarian mission to airlift Africans under threat. There are also preparations to evacuate them to the United States for those holding US citizenship or resident permits.

A plea was made to the Chinese government and other global African leaders to take urgent action to protect Africans abroad.

“We call upon leaders from across the global African community including political leaders, social activists, artists and other leaders to join in this effort.”

Footage of Africans sleeping on the streets of Guangzhou has caused outrage online. Now, African governments are putting pressure on Beijing to take action.

This behaviour was spurred on by accusations that Africans are bringing on a second wave of the coronavirus in china and hence leading people to show racism and xenophobia against African people.

As China faces more cases of the novel coronavirus, much of the blame has been placed on foreign nationals who are being accused of importing new cases into the country. Guangzhou, nicknamed “Little Africa,” has the highest population of African immigrants—largely from Nigeria, Kenya, Ghana and Uganda—who have long been a target of racial discrimination.

Tensions further escalated over the weekend when Chinese state media reported that five Nigerians had contracted the virus and passed it onto a local restaurant owner.

Various businesses are already denying services to African foreign nationals and several have been evicted from their homes in the Southern chines city even despite having no contacts and no travel history. 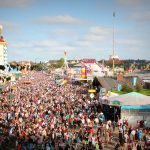 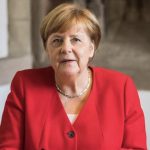