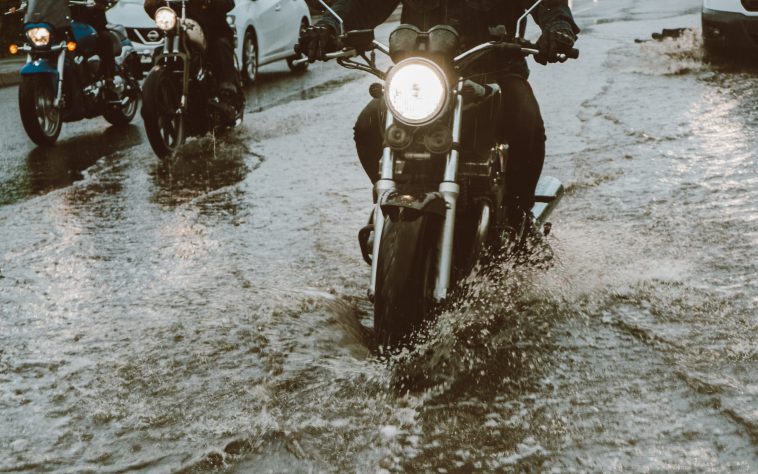 Weather in Germany: German meteorologists warn against heavy rains. Things can be the worst in these federal states!

The weather conditions over Germany will be controlled by low pressure systems called NICK, which is approaching Central Europe from Scandinavia.

From Saturday, it will rain almost all the time, especially in the south of the Eiffel, Sauerland and the Alps. Some regions will have up to 100 litres of rain by Monday evening, and up to 150 litres by Wednesday night.

Flood risk in these federal states

The people of Saxony, the Ore Mountains and the Bavarian Alps must prepare for heavy rainfall this coming weekend. Flooding is possible in the eastern federal states. It can also rain in Thuringia and the Harz mountains.

Until the end of August, no improvement

The weather in Germany cannot be expected to improve until the middle of next week . It will rain until next Tuesday, so the risk of flooding should be taken very seriously. Only from Wednesday, September 1, due to the influence of high pressure from the North-East Atlantic, the weather situation will change. 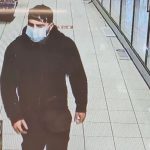 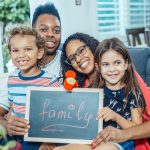