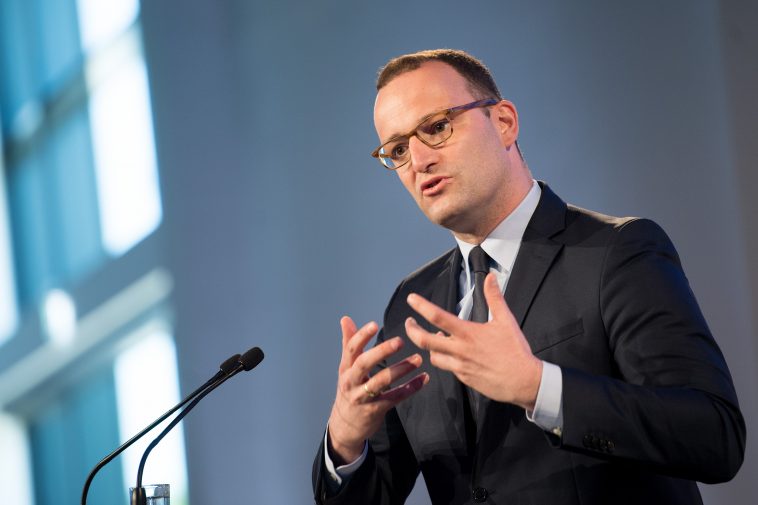 German Health Minister Jens Spahn announced that Germany is expected to start offering the coronavirus vaccines to all who want to be vaccinated by June.

Jens Spahn told Germany’s upper house of Parliament that he assumed that the prioritisation can be lifted by June but he would even prefer if they were lifted earlier.

The Bild newspaper previously reported the news from internal discussions between the federal government and the heads of the state chancelleries.

In Germany, most people over 60 have already been vaccinated with the first dose of the vaccine but the pace of vaccination will pick up with the number of available vaccines increasing.

READ MORE: COVID, Merkel to be vaccinated on Friday with AstraZeneca vaccine

Live in the Bundestag: Merkel addresses parliament, ‘Corona does not negotiate’

We wrote about the German chancellor receiving the vaccine here and it was disclosed that she had already received the first dose. 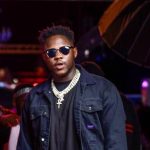 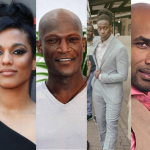