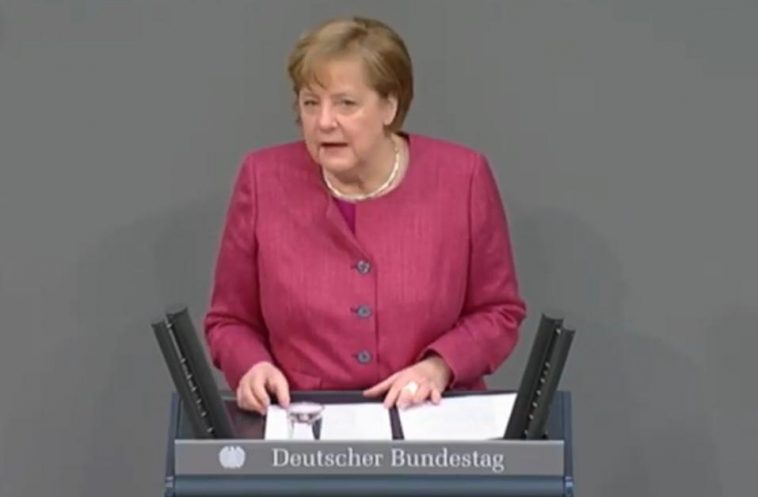 German Chancellor Angela Merkel addressed the Bundestag early Friday on the 16th of April 2021 to support the decision made by Federal government on the ’emergency break’ system.

The decision is an amendment to the Infection Protections Act Section 28b which dictates all the 16 Federal state heads, and not the central government enforce rules an restrictions on the people regarding the virus. Some parts of the opposition did not agree with the decision.

The new decision would mean that states with incidences above 100 have undertake certain measures and restrictions. This is including nightly curfews, closing of non-essential shops and and cultural establishments as well as tightened contact restrictions.

If the incidence should rise to 200 and above, schools might be faced with the requirement of offering online classes only.

The federal government in Germany has approved an ’emergency brake’ system forged to combat rising case numbers of infection. The decision as to what measures apply to what state were first decided by the heads of federal state but shall now be legally enforced by the government… we wrote about it here.

Most of the measures are meant to bring down the rate of the coronavirus infection.

Merkel pointed out that the Health care system is falling apart and less than 10 per cent of beds remain unfilled.

News to keep being updated… 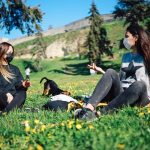 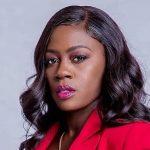