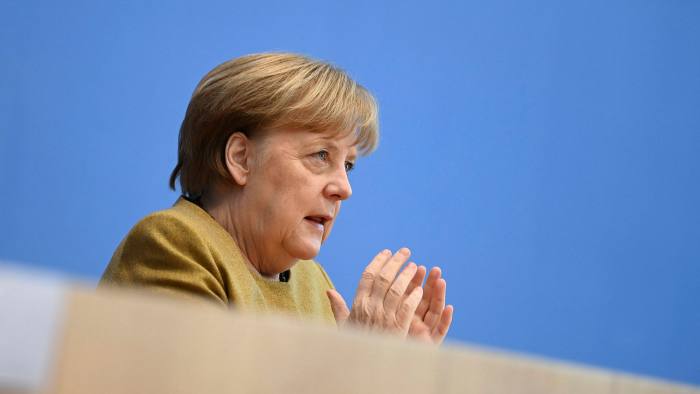 The German chancellor Angela Merkel will be vaccinated with the controversial AstraZeneca vaccine this week on Friday according to information from WELT.

As Merkel is over 60 years old, she is in the age group for which the AstraZeneca jab is still in use in Germany. It is banned for under-60’s, unless a doctor specifically recommends it for a particular patient.

Merkel has been strong in her support for the COVID-19 vaccine being the only way to curb new infections with Germany going through a second wave. She even said she would be vaccinated with the vaccine. We wrote about it <<HERE>>

Other political figures have also been vaccinated with the AstraZeneca vaccine like President Steimeier and  SPD health politician and doctor, Karl Lauterbach. The president was vaccinated in Berlin in the beginning of April.

Lauterbach said that it was very unfortunate that the vaccine hit the headlines negatively despite it being a highly effective vaccine. He also added that serious side effects are very very rare. 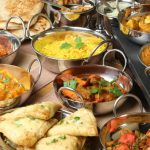 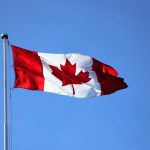