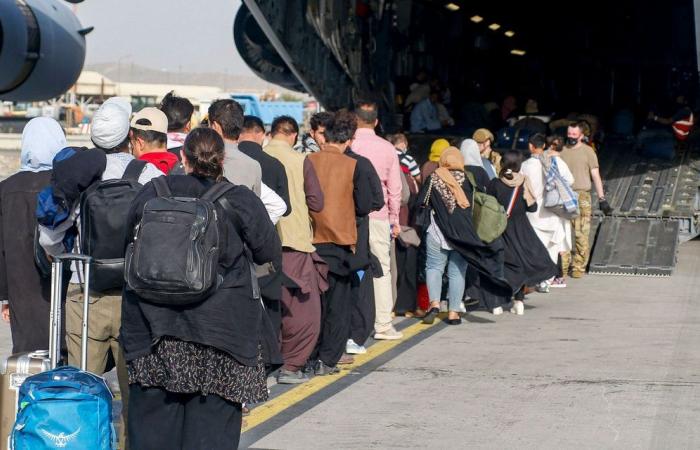 Germany to end Afghanistan evacuations TODAY: The last A400M transport aircraft is to take off from the Afghan capital Kabul four days before an August 31 deadline, reported DW. The Bundeswehr ends its rescue flights from Afghanistan – TODAY! That means: Many local workers, but also many Germans, will NOT be able to be SAVED said ‘BILD’.

The German military will halt airlift operations in Afghanistan on Thursday, according to local media reports. The decision comes just days to the deadline with a staggering 4 days for evacuations to the US troop withdrawal.

“The security situation at the Kabul airport has deteriorated further and the threat of a terror attack is becoming increasingly concrete,” a spokesperson for the German Defence Ministry told DW.

The same spokesman refused to confirm the media reports made regarding the end of the German evacuation operations, instead saying that the Bundeswehr continues to coordinate its planning and operations with its partners on the ground.

Germany has so far managed to safely evacuate over 5,100 people including more than 3,600 Afghans. It is not known how many Germans still remain in Kabul.

Why is there an August 31 deadline to end evacuations?

This thought could have been sprung by US President Joe Biden’s decision to end evacuations by August 31st. Despite efforts to coerce the US president to extend the deadline he has refused.

In a session of virtual talks involving leaders of the Group of Seven (G-7) countries, Biden held firm and said the risk of terror attacks presented too great a threat to remain beyond the deadline.

READ MORE: Thousands of Afghan refugees to be taken in by German states

German evacuation from Kabul: Home at last. More than 260 people rescued from the hell of the Taliban

German Chancellor Angela Merkel was among the US allies who said continuing evacuations without US troop presence would be impossible. “Without the United States of America, for example, we — the others — cannot continue the evacuation mission,” Merkel told reporters after the event.

Is the Taliban offering extensions?

DW reported that the leadership would also not budge on the deadline date saying, “no extensions” would be accepted. 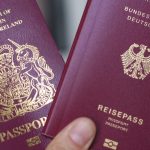 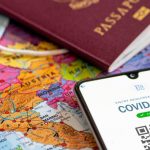