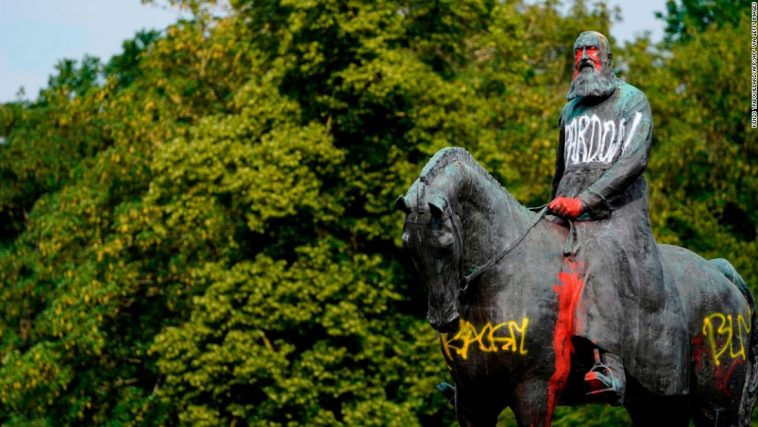 Struggle for recognition in Belgian Congo

The Congolese diaspora have been inhabiting Belgium, known as the Belgian Congo, for as long as time immemorial when they started settling in after the WW II between the 1960’s – 1974. Most of the migrants were post-baccalaureate who moved to Brussels.

In the wake of the Black lives Matter campaign the Congo community especially have come up to protest the statue of their oppressor King Leopold.

Many might assume that a conscious political conscience has been sparked now but the community has been present for decades staring on at their ‘glorified’ oppressor from different books, to streets, to school systems that continue to perpetuate the idea of ‘white savourism’ from ‘African backwardness’.

Many have been demanding the statue be removed and after much protest, it fell. This was after the death of the American Man George Floyd who sparked unrest for black people all over the world.

Black people have been at the fore front of a racial war dealing with discrimination, police brutality, lack of appropriate health care etc.

The demand for the removal of statues is the tip of the iceberg and part of a broad anti-racism struggle which the Congolese community and other African descendants have been highlighting for the past decades.

Difficulties and ethnic profiling that were exacerbated throughout the coronavirus lockdown have made the issue more pressing than ever. 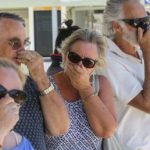 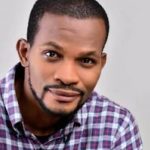