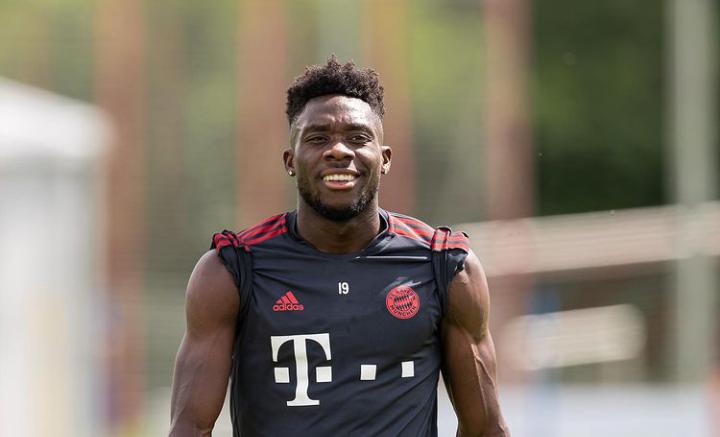 Bayern Player Alphonso Davies posts picture of himself during training that reveals the muscled up star and causes an internet sensation. This is a different build from how he looked before.

After Leon Goretzka, Robert Lewandowski and Benjamin Pavard, among others, caused a sensation with their bodies, Alphonso Davies seems to be the next Bayern star with a muscle transformation

The Ghanaian in Germany left-back presented pictures from training on Instagram that showed him with impressive arm muscles.

Fans took to the comments section to ask Alphonso Davies questions about his new body and even commend him on his training. Here are some comments:

‘I need the workout plan fam’

‘Bayern Munich turning all the players into machines’

Here are images of the African star looking ripped: 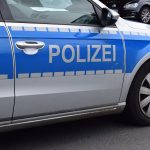 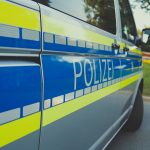