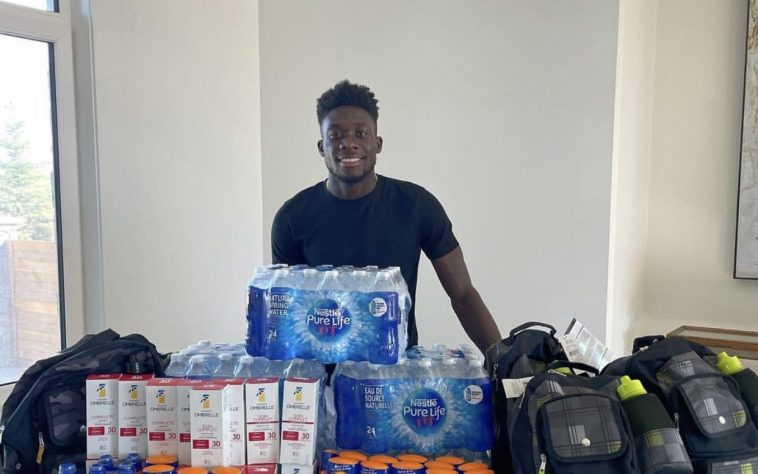 Liberian FC Bayern Munich football player, Alphonso Davies who plays for Germany, has donated aid to people in his homeland in Canada due to the heatwave.

Alphonso Davies donated aid to needy people and drew attention to their situation, he posted a picture of himself with water bottles , sunscreen and clothes on Instagram urging people to give back to society.

The act of goodwill has shown the people of Canada that they are still important to him and that he cares about his home-country.

There has been a persistent heatwave in western Canada around the city of Edmonton. Temperatures of above 30 degrees are expected every day next week and according to local media, there are more days experience the above 30 degrees heat as compared to the last five years.

It is expected that the situation could get worse with highs of up to 40 degrees.

The African in Germany wrote on Instagram: “It’s always important to give back to your community! To my fellow Edmonton residents, the Bissell Centre needs our help during this heat wave. Let’s do what we can to help!”

Organizations like the Bissell Center take to the streets and distribute the aids to those in need. 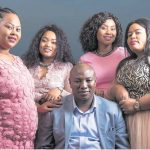 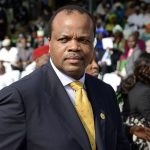