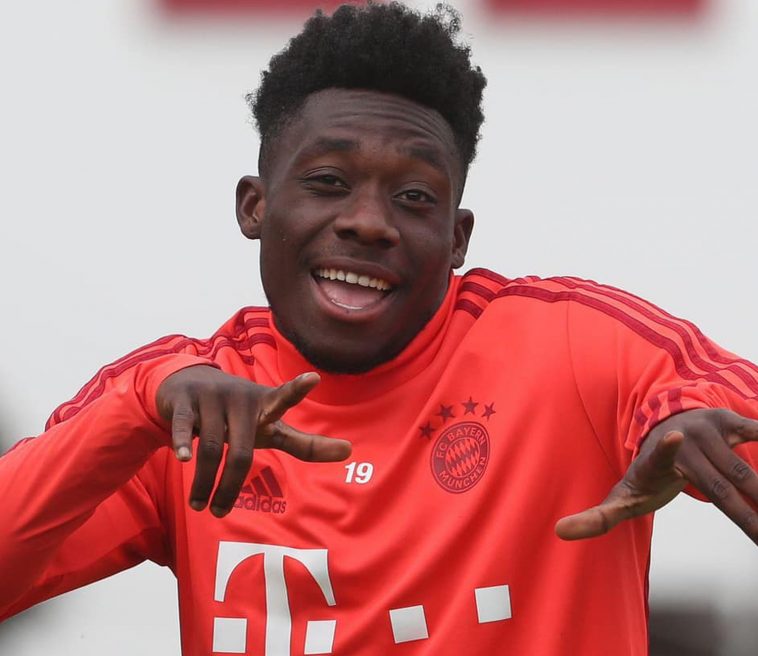 Davies has made history by becoming the first footballer to become a Global Goodwill Ambassador for UNHCR, the UN Refugee Agency.

“I am proud to join the UN Refugee Agency, as a Goodwill Ambassador. My own experiences make me want to speak up for refugees, to share their stories and to help make a difference,” Davies said while accepting his new role.

Filippo Grandi: Sport has the incredible power to bring hope

Filippo Grandi, the United Nations High Commissioner for Refugees, said: “Alphonso Davies personifies the power of sport and we are truly honored to have him joining us. Sport has the incredible power to bring hope, to heal and to help shape the future for those forced to flee. In our work with refugees we see daily what uplifting difference sports can make in their lives.

“His personal story, his talent and triumph as a professional footballer and his commitment to help refugees is impressive. I am looking forward to working with him.”

Alphonso Davies was born in a refugee camp in Ghana

The FC Bayern Munich footballer Davies was born in a refugee camp in Ghana, to Liberian parents who fled the civil war in their home country.

He said: “Whilst the refugee camp provided a safe place for my family when they fled war, I often wonder where I would have been if I had stayed there and not benefited from the opportunities I got thanks to resettlement. I don’t think I would have made it to where I am today.”

The German-based Davies said he was keen on working with and supporting the work of UNHCR in harnessing the power of sport to help refugees build a better future. “I want people to know about the importance of helping refugees, wherever they are, in camps or cities, in neighboring countries or countries of resettlement such as Canada. Refugees need our support to survive, but also access to education and sports, so they can fulfil their potential and truly thrive,” he said. 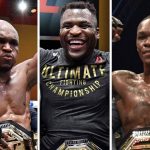 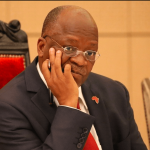