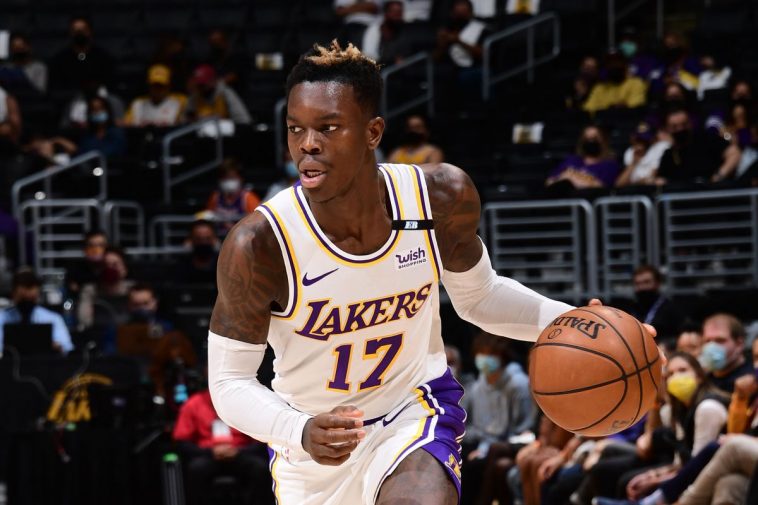 “I’m proud to announce that for the 2021-22 season I’ll be playing for the Boston Celtics!” Schroder wrote on Instagram. “This is one of the best franchises in NBA history and it will be a honour to put on the green and white and do what I love! I’m going out there every night and leaving it all on the floor for the city!! Who’s ready?”

A lot of former basketball stars have commented on his decision saying he does not know what he is doing and that he is missing the chance of a lifetime.

Prominent figure, Shaquille O’neal posted a picture on Instagram and used the hashtag #whatthehellareyouthinking with the caption, ‘Thins that make you go hmmmmmm.’

Dennis Schroder posted on his Instagram story a blank canvas picture with the words,’Keep that same energy ppl’.

Schroder, who turns 28 in September, was the last remaining significant unrestricted free agent on the market. He turned down a lucrative extension offer from the Los Angeles Lakers during the regular season, worth north of $80 million, to pursue a bigger deal this summer.

12 Germans from African countries who are changing the world

Why did the Dennis Schroder turn down the deal?

Dennis Schröder turned down an $84 million deal with the Lakers because he wanted a $120 million contract a fan said on Twitter. He just signed with the Celtics for the $5.9 million exception. 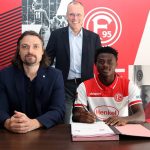 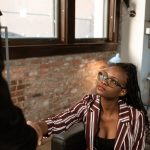