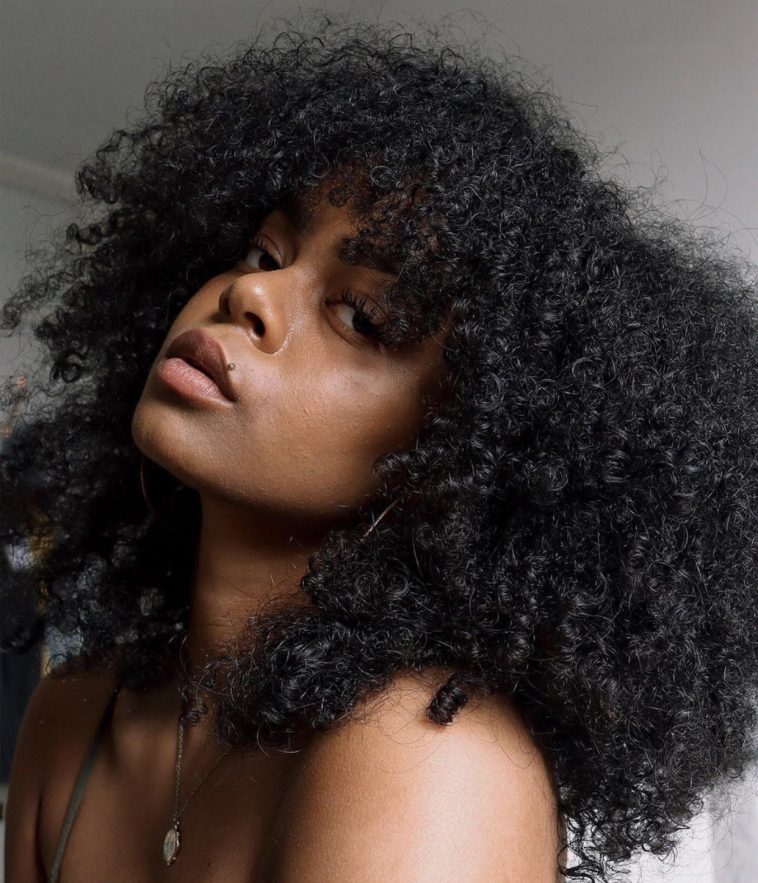 Afro-German you tuber Damaris Temi talks about not wanting to live in Germany. (image courtesy of Instagram)

Afro German you tuber Damaris Temi talk to us about being black in Germany. She is a German citizen born of a Nigerian father and a German mother.

She explains that she lived in Germany growing up as a child and that she does not appreciate being black there becuase it feel like a very racist environment.

“I am German I was born here, but you’re treating me like an outsider.”

Her goal with her channel is to help others and through that make videos that are viewed as more controversial, in order to try and bring to light issues that she feels strongly about.

“I am just person just like you, so if you ever want to contact me, don’t be shy !”

Temi narrated that through her life she has never been able to understand why people do not consider that you could be black and German. she says that people expect most German to be white and when you are a black /mixed German , it rubs people the wrong way.

Damaris question the school system stating that it is not as diverse and it does not take well to diversity. She feels that being Afro German in a setting where you do not posses a German name makes it harder for people to relate to you and it makes a wholesome school experience to be harder.

Germans find black people fascinating and they will ask to feel your hair or touch your hair and this does not come as a surprise to her but the negative comments and reactions are especially from the elderly.

A lot of the older generations in Germany are said to be racist in that they are less accepting of black Germans. This causes a rift and a sense of hatred for people like her because she then struggles to fit into society.

she narrated her experience where her father, being Nigerian, was rudely talked back to by a German lady over how he pronounced his words and yet her father was just being nice and making conversation.

She points out that despite the facts it is much cheaper to go to university in Germany she has reservations about it because she feel uncomfortable. Though being in a bigger town might be easier as there is a lot more diverse culture as compared to her small town where he mother grew up.

“If its your country you should be able to get excited going back home, but I don’t feel that way.”

Temi concludes that Germany is a beautiful place to be in and visit and that she encourages everyone and anyone to experience it. The video is not to bash Germany but be honest and talk about her experience. 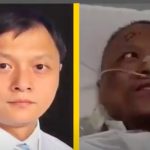 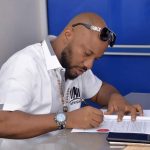