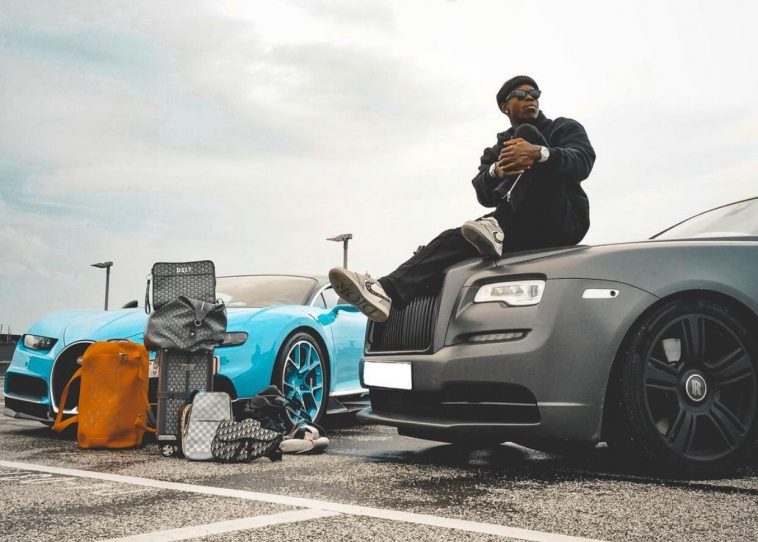 Gambians in Germany: German star athlete Dennis Schroder hits back at haters who mocked him for turning down the 84M deal with pictures of him on top of a luxurious car. He also posted the memes made to make fun of him and posted then together.

The star posted a while back that people should trust the process and then now posted the expensive luxury cars as a clap back.

It’s my birthday 🥳🎈so let’s get this over with and get back to business! Like @realcoleworld said
“Some n#%gas make millions,
other n#%gas make memes.”

We have images of the cars and the memes below: 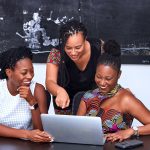 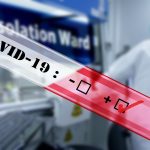