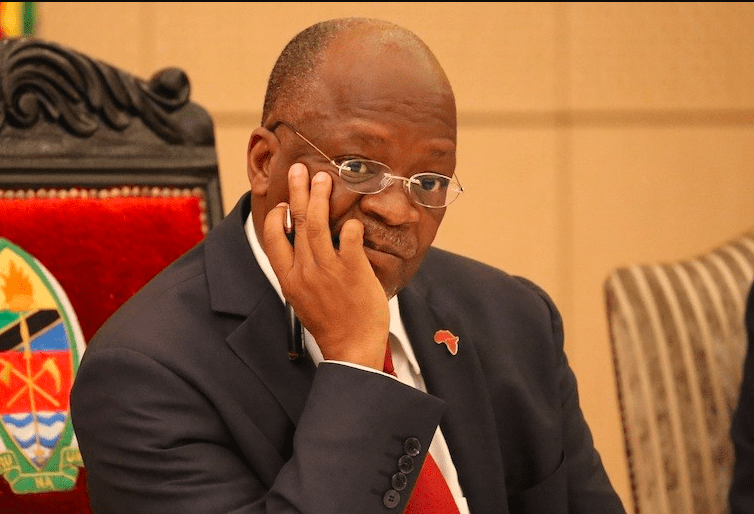 The President Magufuli Virtual Memorial Show is being organised by DJ Aisher, the most famous Kenyan female DJ in Europe in collaboration with the Pan-African Daily TV and Afronews.de, a publication for Africans in Germany.

President Magufuli died of a heart condition at a hospital in Dar es Salaam aged 61 after leading Tanzania for about five years.

DJ Aisher, the Turntable Goddess who will make sure we mourn and rejoice at the same during the Virtual Magufuli Memorial Show said: “President Magufuli’s great leadership, selflessness and achievements will be forever remembered. We’ve lost a great leader. This is a must attend Virtual Memorial for the true son of the soil – John Pombe Magufuli.”

Dr Susan Tatah, the Pan-African Daily TV host and founder, who will host the Virtual Magufuli Memorial Show said: “We have lost a great Leader but have gained an Ancestor! They didn’t see Magufuli coming, join us live on the Magulification part with DJ Aisher the best!”

“I’d like to invite all to join the Virtual Magufuli Memorial Show. It will be a moment to celebrate the life and vision of the late President Magufuli, a great, visionary African leader and a champion of pan-Africanism who had tremendous courage to challenge the West’s bully tactics,” Stephen Ogongo, editor of Afronews.de said. 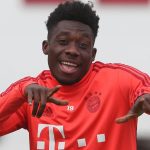 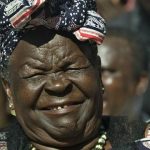