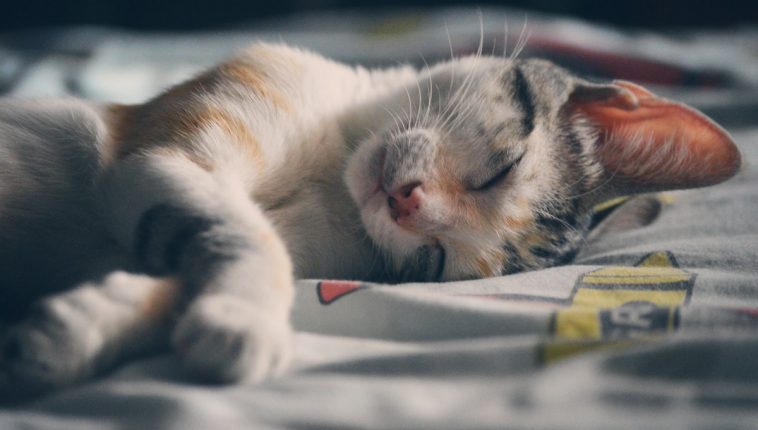 A horrible video has been circulating in Italy showing an African immigrant cooking a cat on the sidewalk while being berated by an Italian woman.

The original video was posted by Susanna Ceccardi, a Member of European Parliament belonging to the anti immigrant League Party.

Many things are not clear about this incident. For instance it is indeed strange for any normal person to kill a cat in public, set up fire on the sidewalk near the city railway station (Livorno/Leghorn) and cook the animal.

After receiving several reports, Carabinieri came to the scene and accompanied the young man to their station for identification and to clarify his legal status in the country.

So far what is known is that he is a 21-year-old man from Ivory Coast. He was only identified but not arrested. No charges have been placed on the young man because the laws do not apply.

Anti immigrant politicians have taken advantage of this horrible video to vent out their anger against immigrants and call for tougher policies. They are questioning the impact of regional reception and integration policies.

It should be noted that Ceccardi who posted the video is vying for the post of president of the Tuscany region. 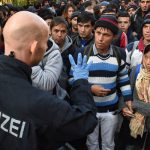 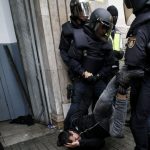