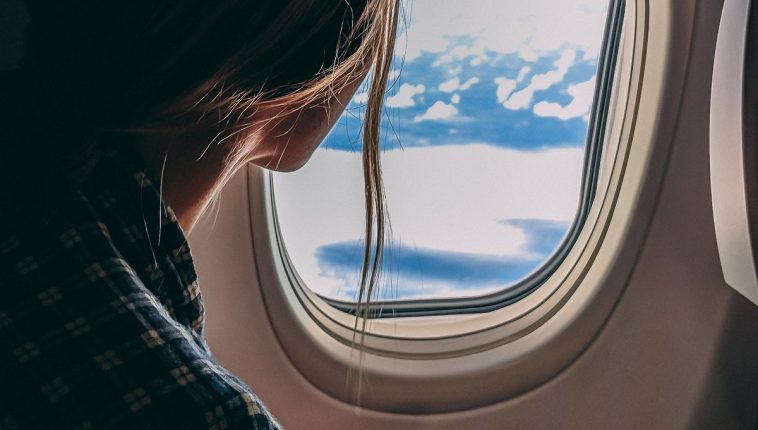 Spain is lifting a ban on direct flights and ships from Italy but retained a block on cruise ships and a quarantine for inbound travellers as a survey showed the coronavirus outbreak had also put locals off travelling. The ban was imposed since March 11 to curb the coronavirus, but tourism restrictions and a 14-day quarantine for inbound travellers remained in place. After the much reduced death rate in Italy, Spain decided to begin easing one of Europe’s strictest lockdowns but the country is tourist dependent and still have to take precautions, holidaymakers will still not be allowed back.

Prime Minister Pedro Sanchez is preparing to ask parliament to extend a state of emergency until late June which has helped limit infections but also brought unprecedented restrictions on borders and movement, causing huge economic damage. Cadena Ser radio reported that cabinet would use a meeting on Tuesday to discuss an extension until June 27th. A government spokeswoman did not respond to a request for comment.

At the peak of the coronavirus in Spain, the country was losing hundreds of citizens a day as stretched hospitals and care homes struggled to treat patients. But the overnight death toll reported on Monday was 59, the lowest in two months, bringing the known total to 27,709. 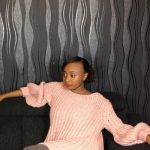 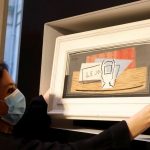