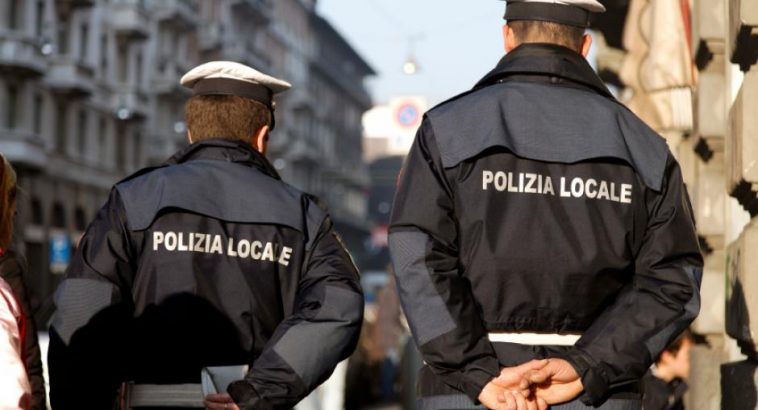 3 Nigerian men have been arresetd in Bolzano, Italy in a regional train going from Bolzano to Verone. The three young men aged 21, 26 and 28 years let themselves be carried away to rob a young Nigerian.

The three men snatched the cell phone from him and threatened him with death if he should say something. But he was not intimidated by this: he confided in the platoon leader, who in turn confronted the trio.

The reaction of the three men was so disturbing that the train driver alerted the railway police.

In Trento, the railway police took up the complaint and started looking for the three culprits. These had probably got off before and were already on their way towards Bolzano reported Suedtirolnews.it.

The railway police were already waiting for them there. The stolen cell phone turned up during a check, which is why the trio was taken directly to the offices of the law enforcement officers.

There, however, the situation escalated: the three men resisted and also became violent because they had been caught. One officer was broken his nose.

The three Nigerians went straight to jail. The detention was confirmed today by the preliminary investigating judge. 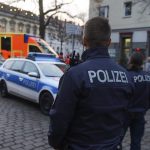 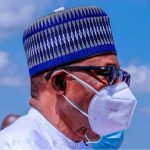