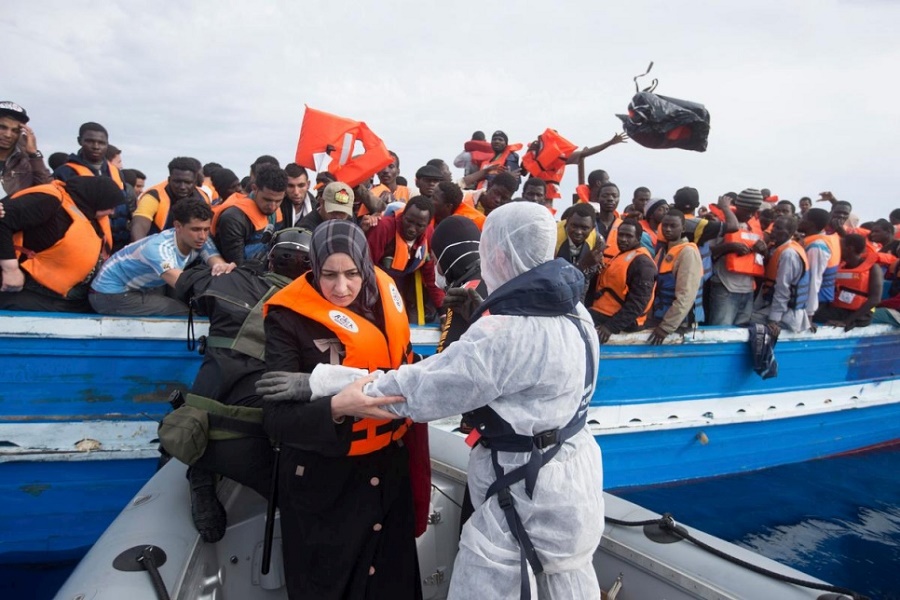 Twice-weekly charter flights of up to 80 people who Italian authorities describe as illegal economic migrants resumed this week from Italy to Tunisia.

The flights, part of an Italian-Tunisian agreement, were put on hold during Italy’s COVID-19 lockdown. Italy saw a sharp increase in migration last month that has put a strain on migrant reception centers, particularly in the south of the country.

The growing number of illegal immigrants arriving from North Africa concern the Italian authorities, who have had a number of recent meetings with their Tunisian counterparts to address the issue.

At the end of July, Foreign Minister Luigi Di Maio said that unless Tunisia took significant measures to rein in the departures, Italy would suspend 6.6 million euro in cooperation funds for Tunisia’s development.

After a spike in Tunisian arrivals, Italy’s Interior Minister Luciana Lamorgese flew to Tunis at the end of last month.

She said that in July, the number of illegal Tunisian migrants reaching Italy increased significantly due to the country’s serious economic crisis. These, she added, are economic migrants who have no right to remain in Italy.

Italy’s requests included the stepping up of controls along the Tunisian coastline and a resumption of the twice-weekly repatriation flights that were taking place ahead of the COVID-19 lockdown in Italy. More than 4,000 Tunisians have arrived in Italy since the start of this year.

Following the pressure applied by the Italian Foreign Ministry, Tunisia agreed to resume the flights and said it would increase patrol teams and surveillance along its coastline in order to stem illegal migration towards Italy.

Reception centers in Italy, having to deal with the COVID-19 emergency, have been struggling to cope with the number of migrants, who amount to 14,000 since the start of the year.

The reception center in the southern island of Lampedusa again reached its bursting point at the start of this month. The center at Pozzallo in southern Sicily reached a similar point, and migrants began leaving the center.

Italian authorities are now testing all migrants who arrive on its shores for coronavirus and have deployed ships off the coast of Sicily and Calabria, where migrants can isolate. After their 14-day quarantine, the migrants will move to a variety of reception centres across Italy. 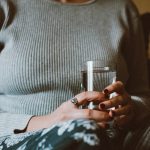 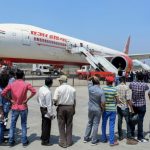