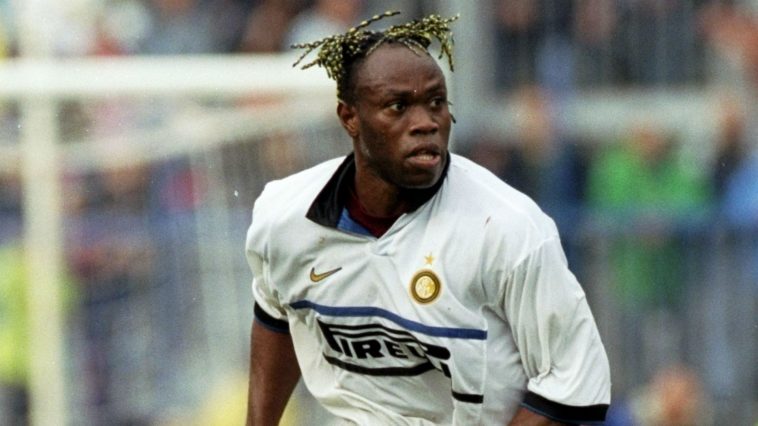 Former Super Eagles defender and founder of Shelter in The Storm Miracle Ministries of All Nations, Taribo West, has opened up on how he used his church in Milan to rescue homeless immigrants and prostitutes in Italy during his time at AC Milan and Inter Milan.

A huge number of Nigerian women are reportedly lured to Italy and other parts of Europe on false promises of a better future to be shocked by the truth.

On arrival, they are used by pimp and sex traffickers as prostitutes who have brought them in to sell their bodies to pay debts.

According to a report published by infomigrants in 2019, about 80 per cent of Nigerian women, who arrive in Italy, find themselves sexually exploited because of the lucrative nature of sex trafficking in the country.

In an interview with Punch News Taribo West narrated how he used is church to help prostitutes and illegal immigrants get better lives.

He would use his church while in Milan to help the homeless and Nigerians who were taken to Italy in the name of sex work.

“God told us to use whatever we generated from our personal income to upgrade the standard and living of the less-privilege, especially those that the society had written off because living in Europe is not easy, it’s like a land of economic refugees.

“We had a lot of immigrants coming in almost every day to the church; most of them didn’t have places to stay, some didn’t have documents to assimilate them into the society.”

He would help these immigrants to seek legal documentation and help them look for jobs. 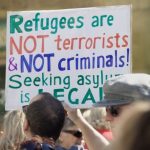 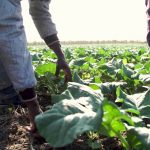