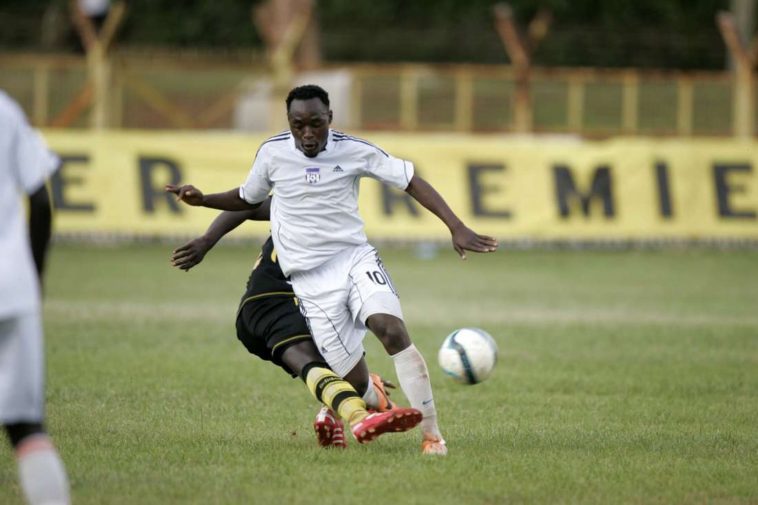 Kevin, who is the younger brother of Harambee Stars all-time goal scorer Dennis Oliech, has been ailing for some time and was under treatment in Germany under the care of his elder brother Ken Oliech.

Kevin’s sudden death comes two years after that of his mother, Mary Auma Oliech who passed on in July 2018.

Internationally, he played for German fifth tier side KFC Uerdingen 05 and second-tier Alemannia Aachen, among other teams before hanging his boots.

Kenyans and football fans mourned the 33-year-old with grief on social media platforms. 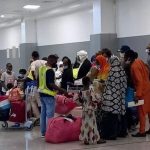 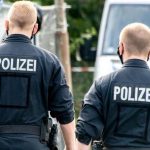