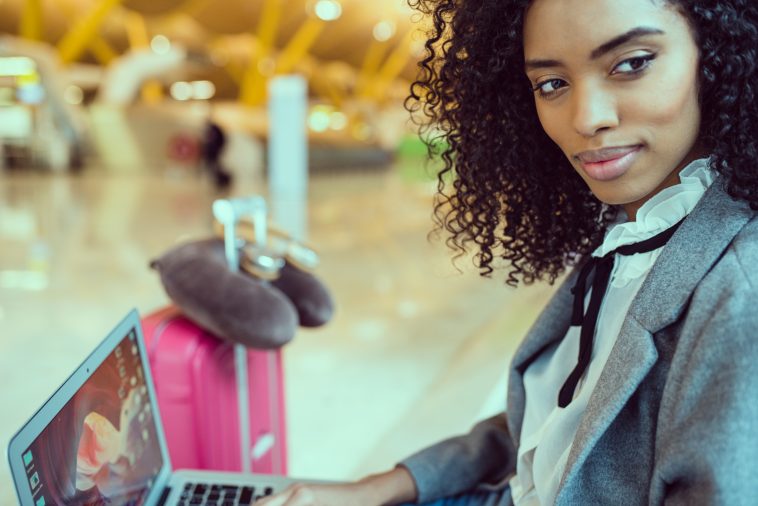 The European union has unveiled a list of countries allowed to enter the regions from July 1st, when the external borders are officially scheduled to be reopened. the list however does not involves some major African countries as Nigerians, Kenyans, Ghanaians are barred from entering the EU.

The list was regulated to prevent new infections from coming into the EU and some major countries have been excluded from the list like the US.

The Chinese government have been given leeway to join the list should they be able to offer a reciprocal travel deal for citizens of the EU states meaning they are not necessarily on the list of countries barred from entering EU.

Citizens from the UK as well as their family members are exempted from the temporary travel restrictions and they will be treated the same way as EU nationals until the end of the Brexit period of transition Dec. 31st 2020.

European Commission introduced its recommendation for the reopening of internal Schengen borders on June 15, so the citizens of European countries would be eligible to travel within the Schengen Zone freely, as they did before the Coronavirus outbreak.

The Commission also recommended that from July 1, the Member States should start permitting third-country nationals to enter the EU, if the COVID-19 situation permits such a step to be taken.

The European Commission recommended the following objective criteria for the Member States, when drafting the list of countries, the citizens of which may visit the EU after July 1:

As per the ban imposed on the United States, about 12 million Americans travelled to Europe with Italy, France, Germany and Spain, among the most popular destinations in 2016. 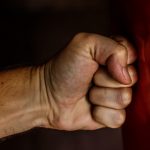 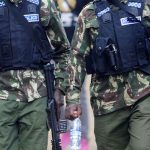