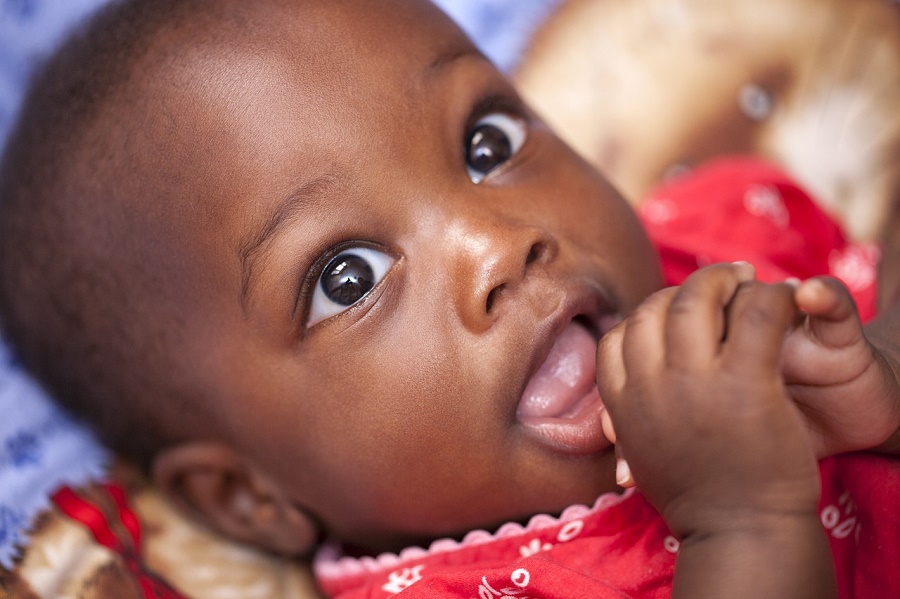 Germany has registered a steady rise in the number of babies with foreign mothers.

According to the Federal Statistical Office (Destatis), one in five children born in the country last year had a foreign mother, a 20 percent rise caused by the arrival of refugees and immigrants from Eastern Europe.

Official figures show that 738,000 children were born in Germany last year, with 590,000 born to German mothers and 148,000 to mothers with other citizenship.

Women with Turkish citizenship are still the largest group of non-citizen mothers in Germany. In 2015 they had 21,555 babies.

They were followed by women with Polish citizenship who had 10,831 babies in 2015. 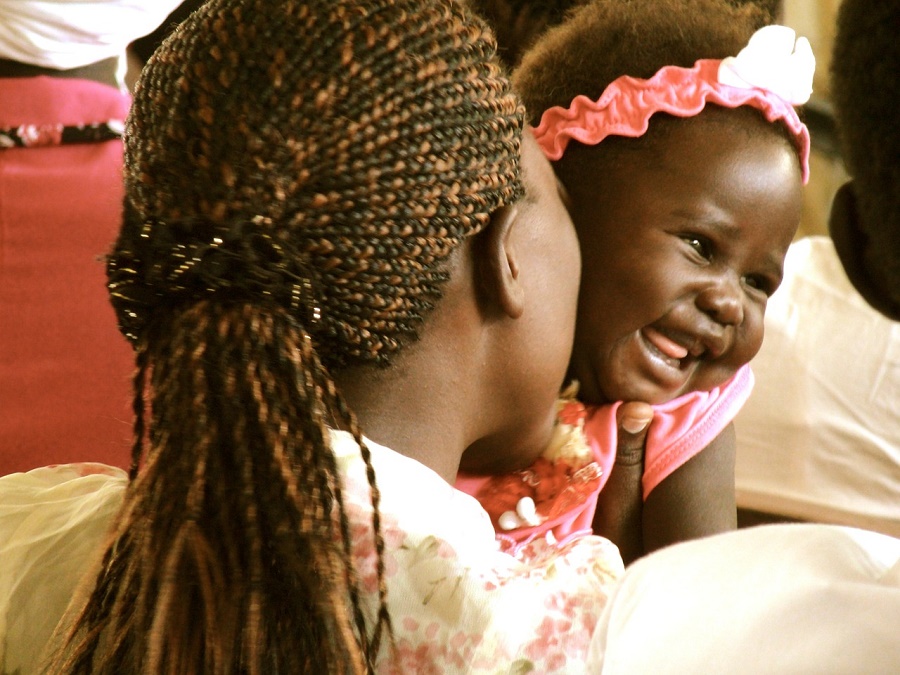 German hospitals treat all patients equally but the increase in the number of immigrants is posing a challenge mostly due to interpreter costs and bureaucratic hurdles, Dr Wolfgang Henrich, Director of Obstetrics at Charite, told DW.

“Of course we have seen an increase in the number of pregnant refugee women,” Dr Henrich said. “We are mostly facing problems caused by the language barrier. We have to make sure that interpreters can be booked or find someone in the hospital who can do the job. Besides, we’ve been trying to employ health care assistants who speak foreign languages.”

Charite now has at least one Syrian physician at each of its four locations in Berlin.

“Interpreter costs amounted to several hundred thousands of euros this year, because of foreign women who simply showed up,” Dr Henrich told DW. “I’m not only talking about Syrian women, but also about those from Iraq, Iran, Afghanistan or different African countries. In such cases, we need to provide interpreters on short notice. Financing these services is an unsolved problem.” 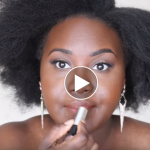