Why Germany is becoming a very dangerous place for refugees

Germany is increasingly becoming a dangerous place for refugees. A new report shows that in 2016 there were nearly ten attacks on refugees and refugee accommodation every day in the country. 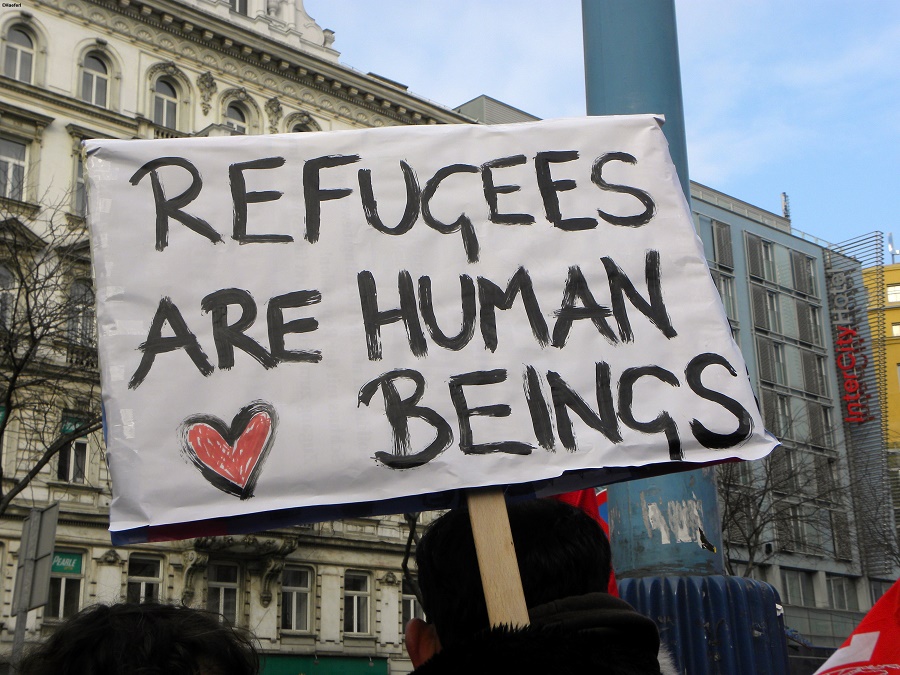 According to the Funke Media Group, there were 3,533 attacks on refugees and refugee hostels across Germany last year.

The attacks left 560 people injured, among them 43 children, according to an Interior Ministry response to a parliamentary question cited by the media group, DW reported.

Almost three quarters of the attacks targeted refugees outside of their accommodations while 988 attacks were carried out on refugee housing.

The report also shows that in the same year, 217 refugee organizations and volunteers were attacked.

The opposition has accused the government of not doing enough against right-wing attacks on refugees.

“Must there first be deaths before right-wing violence is classified as a central internal security problem and put at the top of the domestic policy agenda?” she questioned.

Ms Jelpke challenged the government to “stop giving the impression through new tougher asylum laws that refugees are a threat.”

She stressed that the real threat to Germany’s security were the Nazis. They “are threatening refugees and therefore our democracy,” DW quoted her to have said.