Why drinking water when you are not thirsty could kill you

Is drinking water always good for our health? We have often been told that drinking water is crucial for remaining alive. How many times have we been reminded to drink eight glasses of water a day? 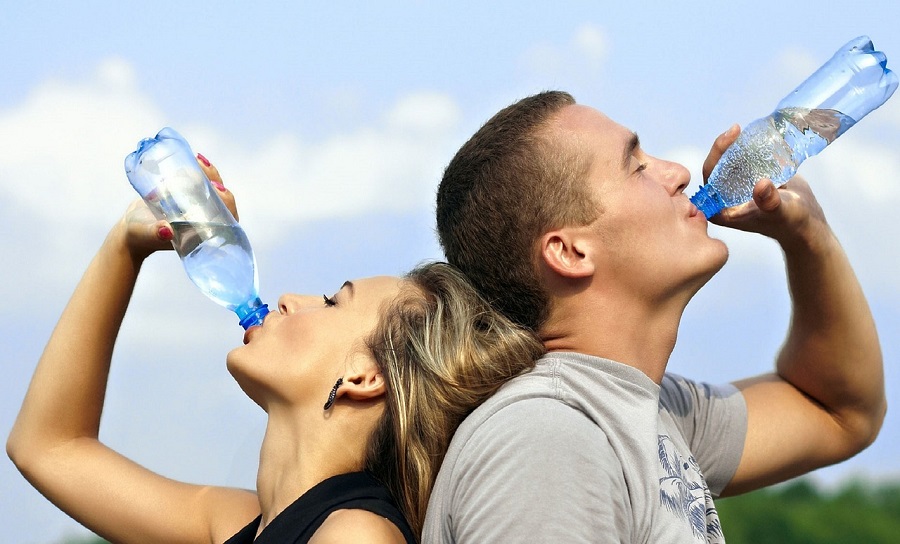 Latest study challenges that popular idea that we should drink eight glasses of water a day for health.

For the first time, scientists have revealed the mechanism that regulates fluid intake in the human body and stops us from over-drinking, which can cause potentially fatal water intoxication.

The study shows that a ‘swallowing inhibition’ is activated by the brain after excess liquid is consumed, helping maintain tightly calibrated volumes of water in the body.

“If we just do what our body demands us to we’ll probably get it right – just drink according to thirst rather than an elaborate schedule,” said Associate Professor Michael Farrell from the Monash Biomedicine Discovery Institute who oversaw the study.

According to the study, drinking too much water puts the body in danger of water intoxication or hyponatremia, when vital levels of sodium in the blood become abnormally low potentially causing symptoms ranging from lethargy and nausea to convulsions and coma.

“There have been cases when athletes in marathons were told to load up with water and died, in certain circumstances, because they slavishly followed these recommendations and drank far in excess of need,” Associate Professor Farrell said.

The study basically affirms that the body naturally tends to make swallowing more difficult when we are not thirsty. And it is not wise for you to ignore those reflexes and drink too much water because that can lead to serious problems.