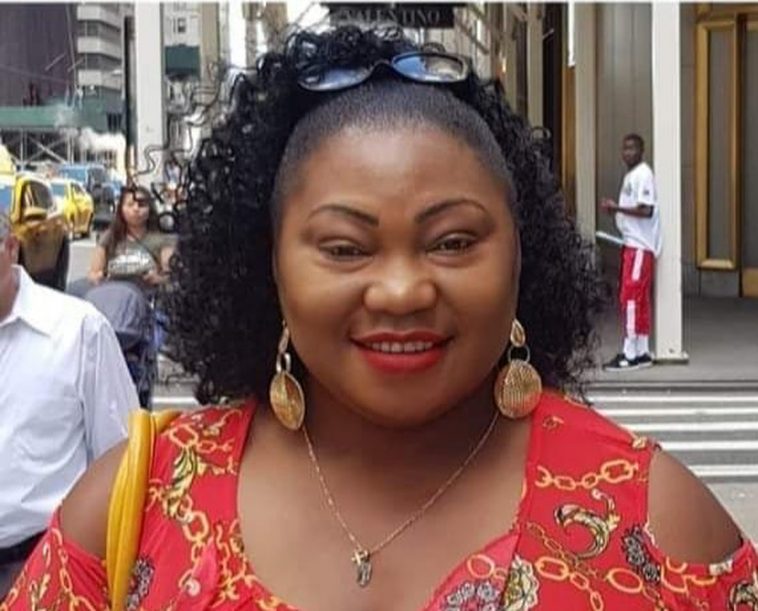 Dr Sylvie Nantcha, chairperson of TANG, said they launched the awareness and sensitisation campaign to contribute to the national efforts to contain the spread of coronavirus

Coronavirus sensitization campaign has been launched by TANG. The African Network of Germany, has started a campaign to provide information about the coronavirus disease to Africans living Germany.

Dr Sylvie Nantcha, chairperson of TANG, said the organisation launched the awareness and sensitisation campaign as its contribution to national efforts to contain the spread of the disease.

This is a means to mobilise community associations to inform their members properly about the coronavirus and the efforts the government is making to curtail it. They have taken up the hashtag Coronavirus TANG #Telefonaktion.

TANG said in a statement that the campaign had already reached 28 community associations in its first day.

“All those we have called so far were happy to be informed in German, English, French, Foula, Malenka, Susu, Pidgin and other African languages,” the organisation said.

The information provided is sourced from the federal government and the Robert Koch Institute that heads Germany’s centre for disease control. Africans in Germany are also advised to check on information and advisories issued by their local and state governments

The action aims to reach 7000 people and 700 associations of Africans in Germany and will run until the end of April.

For more information about The African Network of Germany (TANG) check out http://tang-ev.de/ 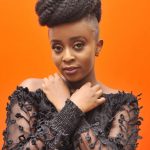 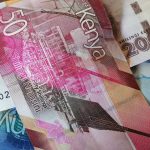