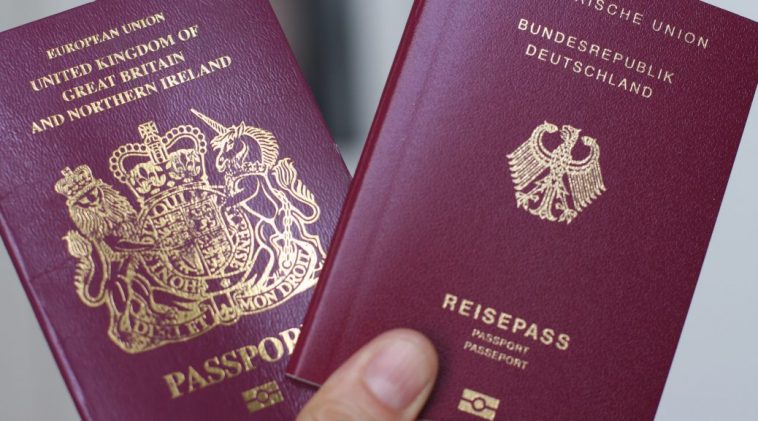 Dual citizenship in Germany: Germany has been loosening its rules on dual citizenship in the recent year and giving more people more opportunities to hold German passports while they retain one from a country they have links to via blood or birth. Here are some of the rules:

Germany has made several changes to the law over the pas few decades making it possible for many to hold German citizenship and that of another country too.

Changes to the law on dual citizenship in Germany:

What you need to know before applying for German Citizenship:

Who qualifies for Dual citizenship?

Adults who want to gain citizenship:

There are several exceptions though.

How do I become a citizen as a refugee?

<<< German citizenship: After how many years of residence you can apply and how much does it cost

How to become a German citizen through naturalisation >>> 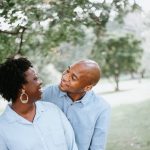 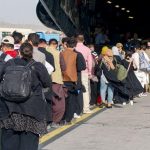