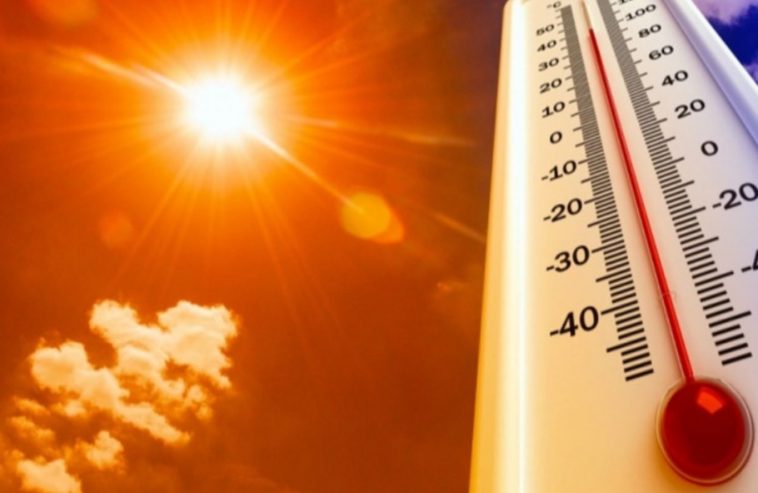 Weather in Germany: The Spanish heat wave coming to Germany with high temperatures reaching 35 degrees and getting hotter by the day. The heat wave is being called ‘Yona’.

According to meteorologist there will be intense heat during the day, light breezes a night and the next will bring the summer hear to Germany with temperatures going well above 30 degree.

There has been a risk of heavy storms in Germany since Thursday last week.

Parts of Germany next week will have warm weather and lots of sun.

The German Meteorological Service (DWD) is forecasting temperatures of up to 30 degrees on Monday for the Rhine, Saar and Moselle areas. The weather should remain dry apart from areas in the North where clouds will appear in the afternoon.

The ‘Yona’ heat wave is set to bring more and more warmth to Germany over the next few days and will slowly raise the readings on everyone’s thermometer.

Tuesday will be warmer than the day before as temperatures rise to between 30 and 32 degrees especially in the South-West.

On Wednesday the temperatures should rise between 30-34 degrees on Wednesday in the South and West with summer-like conditions. In the North and East, temperatures will rise to 26-30 degrees staying a fresher along the coast.

Thursday should bring the highest temperatures across the country with highs exceeding 30 degrees. “In the great river valleys, as well as in the metropolitan areas, it will feel 35 degrees,” DWD said.

This will be reinforced with an occurrence of tropical nights. In the west and southwest, the temperature will not drop locally below 20 degrees at night. From Thursday, the risk of storms increases in the west.

Here is what meteorologists say, quoted by wetter.de:

Temperatures should get to above 25 degrees and spread. The already exceed the 30 degree mark in the South west. The North Sea is colder, with only 20 degrees.

The Northern half of Germany will experience col temperatures with a turn of 18-25 degrees. In the south however, the hot air continues to rise up to 32 degrees.

There will be highs of 34 degrees in the South west with some places having highs of 30 degrees. In the far north the weather in Germany should feel better with a 24 degree heat note.

The heat should rise steadily but it will not become very humid, and storms should not be experienced at this point. In addition, the nights remain pleasantly cool.

For those who live in apartments this means the heat can be let out early in the morning for a cooling sensation.

The first tropical night of the year is approaching to the west and temperatures will not fall to below 20 degrees, even at night. While this is happening, the heat wave will be moving further towards Eastern Europe. As a result, air pressure drops and the risk of storms increases very slowly in the west.

Storms will be limited to the mountain regions while temperatures continue to rise through out Germany.

The maximum values ​​on Thursday, June 17, in almost all of Germany will be over 30 degrees. Highs of 37 degrees, maybe more.

Friday should get very hot with the lowest value being between 16 and 20 degrees. During the day several storms should form over the mountains and in the west where it should get hot again with over 30 degrees being experienced. 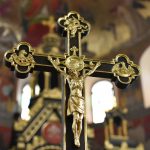 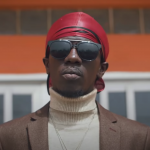