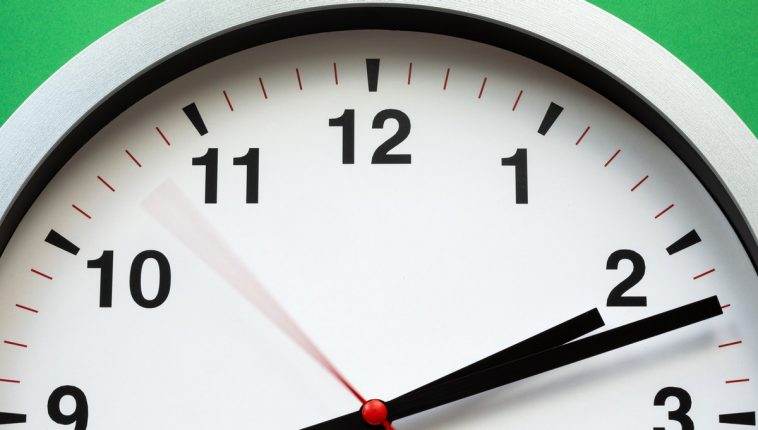 Time shift to winter 2021: Autumn is fast approaching and the days are getting shorter and shorter.

Time shift to winter 2021: Autumn is fast approaching and the days are getting shorter and shorter. Soon the summer time will change to winter time.

Every year we switch the watches on the last Sunday in October. This means that this year the time change will take place from Saturday 30 October to Sunday 31 October. We will move our directions back from 3:00 a.m to 2:00 am thanks to which we will sleep an hour longer.

Time shift is practised in 70 countries around the world. The distinction between winter and summer time is valid in all European countries, except Iceland and Belarus. In 2014, Russia resigned from changing the time.

In all Member States of the European Union, the date and time of the daylight saving time changeover is harmonised by the 2001 directive.

Polskiobserwator.de wrote that, It is worth recalling that the Germans were the first to introduce the change to daylight saving time. During World War I, on April 30, 1916, the time was moved one hour ahead in the Reich and allied Austro-Hungary.

Soon the time changes were introduced in Great Britain, followed by most European countries. In Russia, the transition to summer time was introduced in 1917 and in the United States in 1918.

End of time shift in Europe

The procedure to change the rules across the EU was launched after a referendum in Europe in which a majority voted to end the time change. The abolition of the time change was approved by the European Parliament, announcing that the last time the watches will be changed in 2021.

The idea of ​​abolishing the procedure of changing watches once and for all twice a year was also supported by doctors and biologists. Scientists have presented studies that prove that changing time has a negative effect on the human body.

According to the EU directive, theoretically this year the time change could take place for the last time. In practice, it is not feasible, because due to the pandemic, all correspondence regarding the abolition of the clock shift between individual countries has ceased. 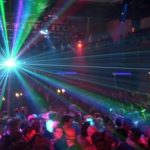 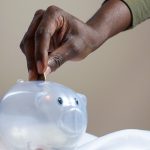