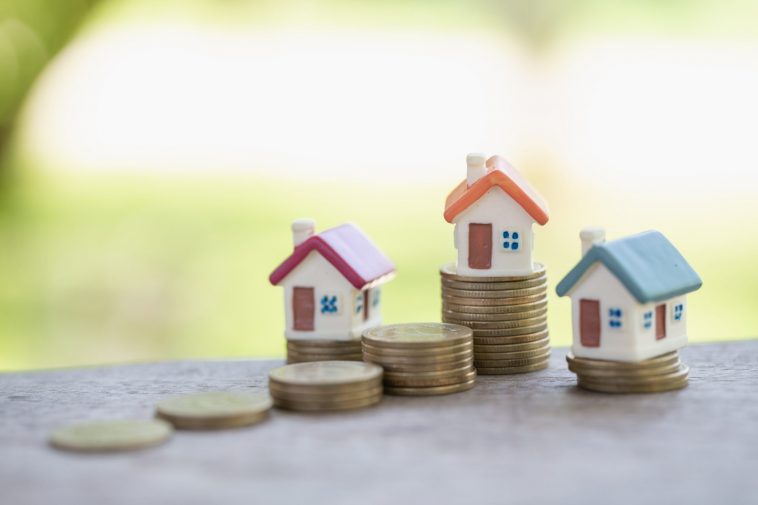 Real estate in Germany: The rise in residential property prices has accelerated.

Real estate in Germany: The rise in residential property prices has accelerated. According to preliminary estimates by the Federal Statistical Office, the so-called house price index was 10.9 percent higher in the second quarter than in the same quarter last year.

It has been the strongest growth since the data series began in 2000, as the Wiesbaden-based office announced on Friday.

In the first quarter of this year, purchase prices for apartments and houses for one family and two families increased by an average of 8.9% in one year, according to the latest calculations.

Growths both in the city and in the country

Buyers of real estate have had to pay much more, both in cities and in rural areas, than in the second quarter of 2020.

The price of residential real estate in Germany has risen again, especially in the metropolises of Berlin, Hamburg, Munich, Cologne, Frankfurt, Stuttgart and Düsseldorf. Homes for one family and two families cost on average 14.7 percent more than in the same quarter last year.

House prices rose by 12.9%. Ancillary costs of buying a property, such as brokerage costs, are not shown in values, according to Focus.de.

READ OTHER RELATED ARTICLES: Housing allowance in Germany Wohngeld: questions and answers about the possibility and method of applying

Want to reduce the housing price in Germany? Learn the most legal ways to achieve your goal

Why young Germans and migrants compete for city housing 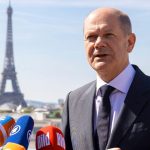 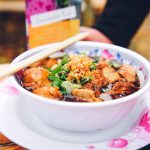