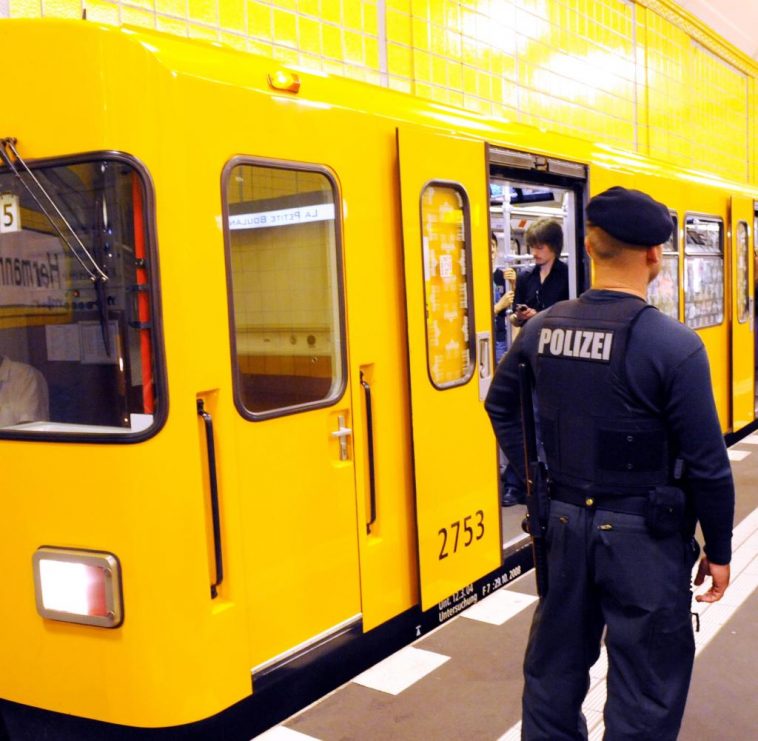 Racism in Germany: Debates have come up that allege the word Schwarzfahren ‘fare dodging’ could be racist leading the Münchner Verkehrsgesellschaft (MVG) and also the Berliner Verkehrsbetriebe (BVG) to deleted the term (in both Berlin and Munich).

The MVG systematically changed all posters on which the word can be seen throughout the city. In a response to a request from BILD, they stated that it was a ‘measure for more contemporary communication’.

Whereas before there were stickers on buses, subways and trams with the inscription  “Schwarzfahrt costs 60 euros!” The slogan is now “Honestly drives the longest”.

The BVG have also banned the word ‘Schwarzfahren‘ from internal and external communication in order not to come under suspicion of racism after the Berlin Senate decide in September 2020 on a so-called diversity program.

In response to a BILD request, the BVG confirmed that it was now without exception to only speak of “driving without a valid ticket”.

The linguist Eric Fuß told the Münchner Abendzeitung that the expression comes from the Yiddish word “shvarts” (poverty). So it describes people who are too poor to buy a ticket – and not dark-skinned people.

The BVG added that they were certain the term had nothing to do with racism but they wanted to comply with the senate’s ‘diversity’ requirements.

There have been several cases where black people using the train said they experienced racism in Germany with the staff. We wrote about a Cameroonian man who was beaten and racially insulted by a train controller which led to a petition. 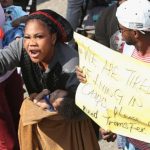 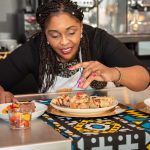