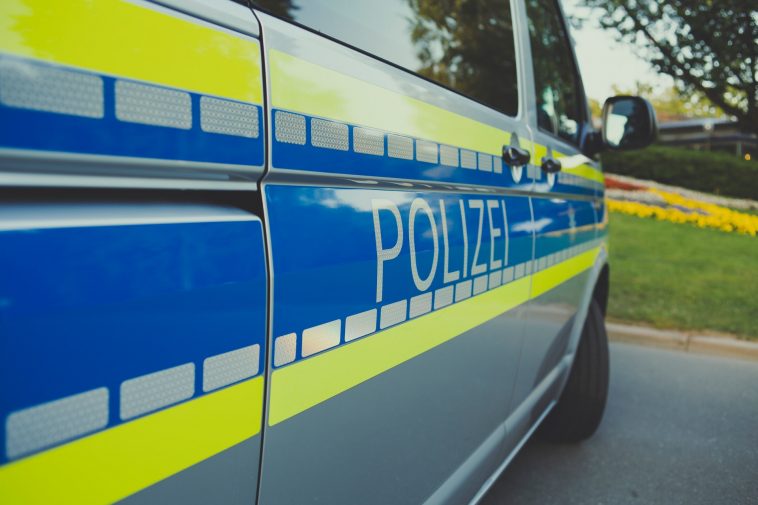 In a case of racism in Germany, a 28 year old Cameroonian was beaten and racially insulted while checking into the subway. The man was the only one checked because of the colour of his skin.

According to the police, Cameroonian in Germany is said to have been on the subway line 9 in the Hansaviertel on Monday evening and while at the Hansaplatz underground station, he was asked by an inspector for his ticket. Shortly afterwards the situation escalated.

The Cameroonian was called to be inspected and he asked why he was the only one being inspected while other passengers were being left alone.

For a lot of Africans cases of outright racism in Germany have becomes something that is preempted and hardly goes punished or any justice attained.

A police spokesman said the employee of the BVG allegedly insulted the passenger in a racist manner and punched him in the face which led to other passengers intervening. the atatcker of the man was then pulled from the train by his colleague and the two men then fled in an unknon direction.

The Cameroonian was left slightly injured in the face from the attack but what was also shocking is that he refused medical treatment.

State security has taken over the investigation into the manner calling up surveillance images and videos to be secured.

READ MORE: Africans in Germany: Violence in the social welfare office, Cameroonian refugee on trial for not accepting reduction in his money 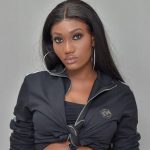 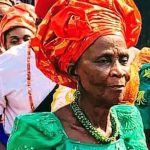