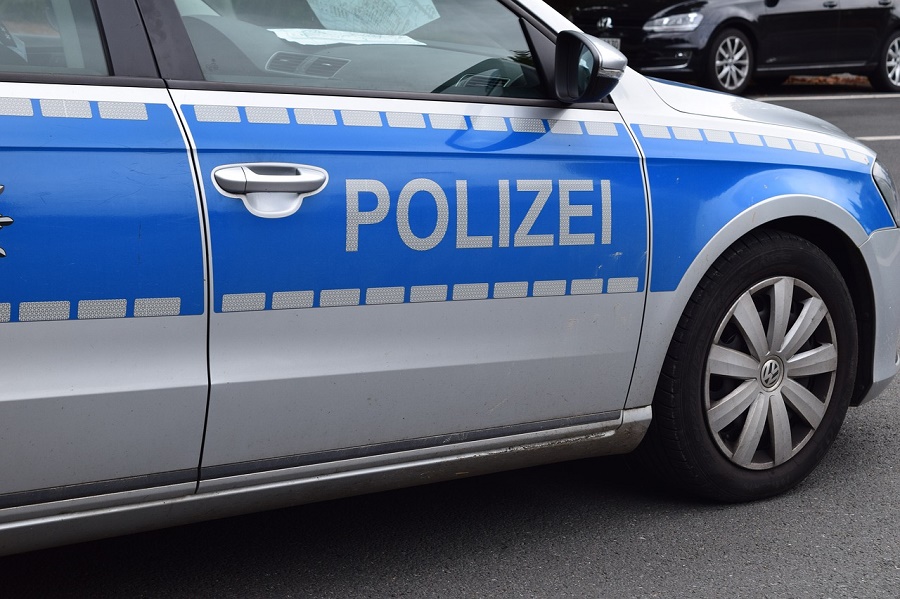 Murder in Berlin: Two brothers age 22 and 25 from Afghanistan are said to have brutally murdered their sister (34) because she was conforming to a western way of life – Berlin pubic prosecutor’s office.

The brothers have been in police custody for two days and investigators claim they have found the body of the young woman in Bavaria. They are said to have transported the body by train.

They are said to have committed the deed “out of an offended sense of honour”.

What is the backstory to the murder in Berlin?

On July 13th, the young mother of two children was reported missing in Berlin and since there was no sign of voluntary abandonment of the children it was assumed that it was a homicide.

Investigators evaluated radio cells and video cameras in public places and spaces and the suspects were recorded at a long-distance train station in Berlin.

The public prosecutor announced on Friday, they are said to have brought the body in a suitcase with Deutsche Bahn to the 25-year-old’s home in Bavaria on the day of the act and buried it there.

A judicial spokesman confirmed the death was a ‘honour killing’ and according to BZ information, a buried body was discovered on Thursday. Investigators assume that the body could be that of the missing mother of two. 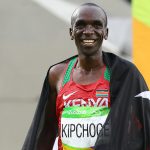 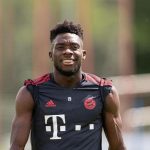