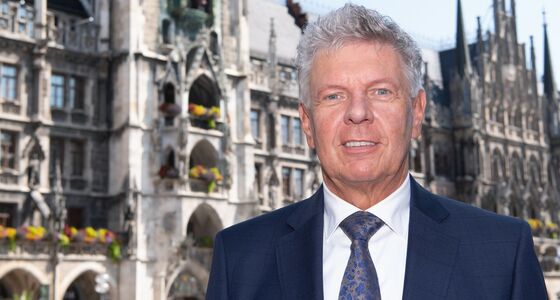 The city of Munich has reacted to the rapid increase in the coronavirus numbers . In a press statement, Lord Mayor Dieter Reiter announced the new corona rules in Munich that will apply  from next Thursday (September 24th) .

Bavaria, which along with the western state of North Rhine-Westphalia has seen the highest number of coronavirus cases in Germany, said the new rules would apply in areas that record more than 50 new infections per 100,000 residents in a week.

The city’s Mayor, Dieter Reiter, said Monday that starting Thursday only up to five people or members of two households are allowed to meet. No more than 25 people are allowed to attend private indoor gatherings like birthday parties, weddings or funerals.

Prime Minister Markus Söder  once again emphasised the dicey situation in Munich in a press statement before the CSU board meeting. “The situation is very serious.”

Why new corona rules in Munich?

The city had reported 78 new corona cases for Saturday . A total of 10,659 infections have been confirmed in the state capital so far.

This figure includes 9,032 people who have already recovered and 223 deaths.

If the numbers steadied so well above 50, “I think we will probably halve the number of participants allowed for private celebrations and limit the topic of celebrations in public spaces,” said Reiter.

Private events outside can be attended by up to 50 people. Organised events can host 100 people indoors and up to 200 outdoors as there are already hygiene concepts in place.

“We have to drastically reduce the number of people getting together,” Reiter said deploring the fact that many people in Munich no longer adhere to social distancing measures that are in place already such as keeping distance when standing in line in front of stores or wearing masks in places where it is already obligatory such as stores or public transportation.

The mayor also said that in crowded public places people have to wear masks at all times.

The schools and childcare will initially open as scheduled on Monday. Munich politicians from the SPD, Greens and CSU indicated at the weekend that restrictions should primarily apply to leisure and gastronomy.

The mayor also appealed to the people of Munich to be vigilant and careful. Compliance with the rules is of great importance, said Mayor Dieter Reiter. 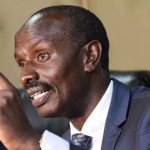 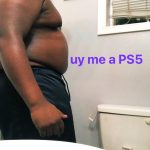