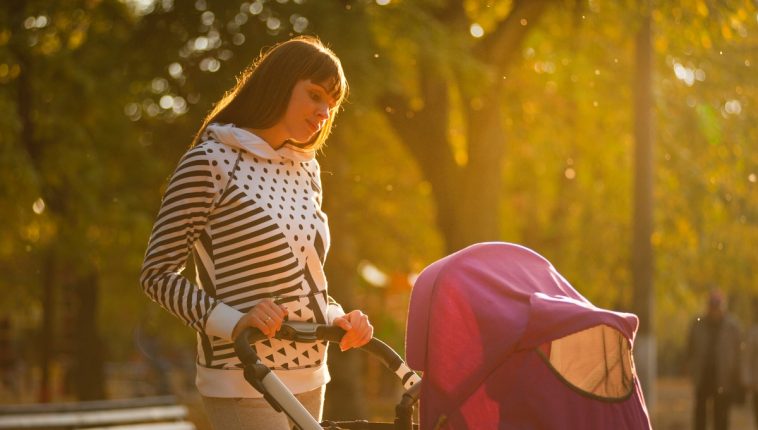 On the 1st of May a woman in Germany was raped in a public park in the city of Chemnitz. She was walking her baby in the morning hours when the horrific ordeal happened. Her baby was present the entire time.

The police are asking for help in searching for the rapist.

According to information provided by police officials, the young mother had gone out for a walk with her child a around 6 in the morning and as she was walking a stranger grabbed her from behind.

“He forced her to submit to sexual activity under the threat of physical violence against the child,” said police police spokesman Andrej Redzik. Immediately after the woman was raped, the perpetrator fled the scene of the crime. She was slightly injured, but her baby was unharmed.

The attack on the lady was not reported until 10 days after the incident, on the 11th of May. The police tried to find the perpetrator on their own but sadly their search turned out to be unsuccessful. They call for help in finding the criminal and are looking for witnesses.

“The culprit’s height is about 1.70 to 1.75 meters and his age is between (20-25 years). He has a lot of pimples on his face. His eyes are blue. At the time of the crime, he was wearing black business pants with many pockets, a blue and black jacket, and a baseball cap.

According to police spokesman Andrej Redzek, the woman heard a dog barking during the attack. Police ask the dog’s owner as a potential witness and any other witnesseses to report the accident at: 03713873448. 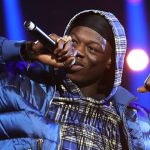 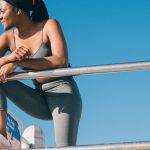