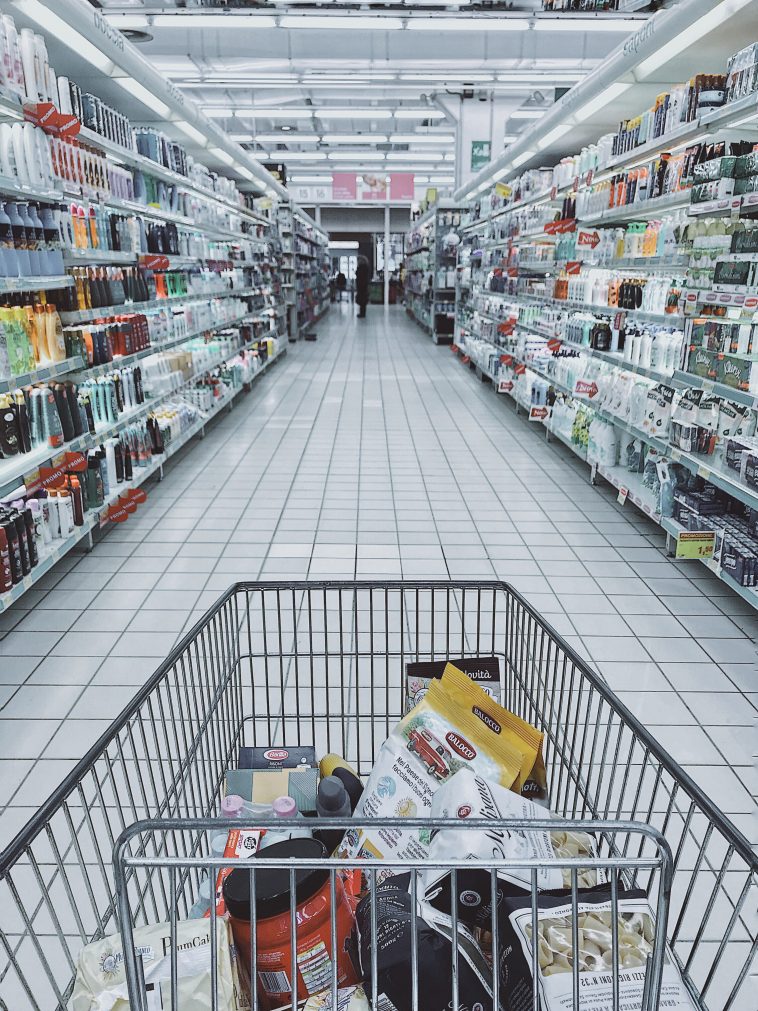 Police in Munich, Germany arrested a 56 year old woman in charge of introducing poisoned drinks sold in local supermarkets. A highly toxic substance has been found so far in four bottles, but there could be ore in circulation in some supermarkets. Two of the three people who had the poisoned drinks had to be hospitalised. The dose of poison introduced into the bottles is potentially lethal.

The police arrested the woman on charges of putting a highly toxic substance in bottles of non-alcoholic beverages and then placing them in supermarkets in Germany. As reported, the arrested suspects suffers from mental illness. It still remains unknown as to how many drinks the woman has managed to poison by bringing them to the store. The police in Munich issued a warning to the public calling for caution, because the substance contained in the bottles can cause death. Only four poisoned drinks have been detected so far from March to April.

A fourth bottle contaminated with toxic agent was also found in one of the supermarkets, thankfully no one had drunk it. The police call for a thorough check of each bottle before consuming the drink. Particular attention should be paid to the appearance of the cap and the integrity of the ring under it. To date, the toxic substance has been found in non-alcoholic beverages in bottles. If a poisoned drink is found, do not throw it away, but immediately call the police emergency number on the telephone number of the police station that is investigating case 089 / 2910-0. 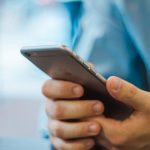 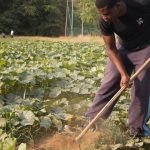