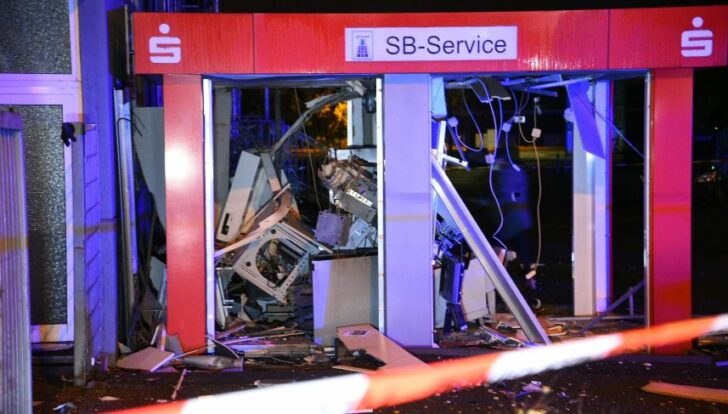 Police stated that three men with Polish, German and Polish citizenship from Kosovo were arrested. The cash was found in their apartments and other evidence that they may have been employed in the robbery of an ATM in Bad Neuenaer-Arueller.

This expropriation was one of the thirteen of its kind in the Rhineland-Palainate since the beginning of 2021.

Police explained that most ATM robberies were attributed to organised crime groups in the Netherlands. It could be possible that the three men arrested Friday are linked to other attacks and not only in Bad Neuenahr-Aroweiler.

ATM robberies in Germany have become a real disaster in recent years. During theft, thieves usually blow up the machine. About 400 ATMs were blown up in 2020. 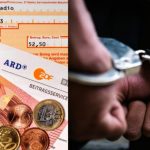 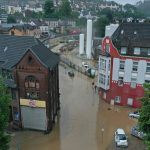