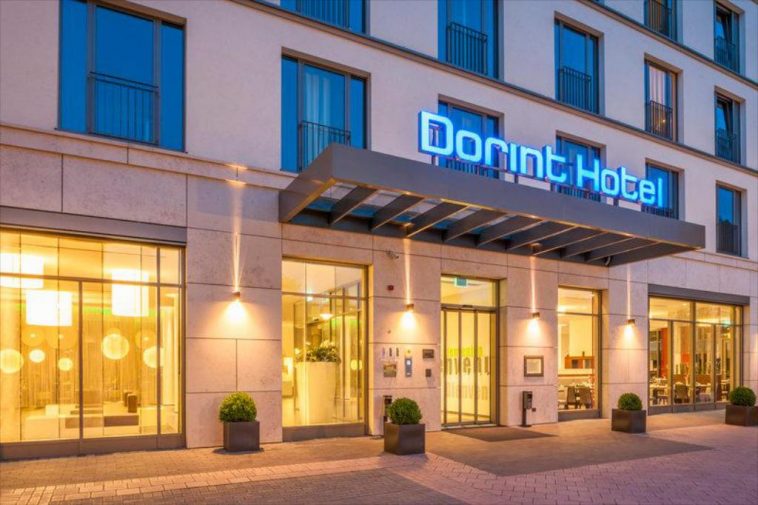 In Germany, the Dorint Hotel Group is suing the government over lack of enough funds when issuing government aid.

Germany: The Dorint Hotel Group as filed a constitutional complaint over unfair treatment. The hotel said smaller firms have benefited more from government financial assistance during the pandemic.

The operating company of the hotel is taking legal action against the state over what it views as inadequate aid to help the chain durin the pandemic. Accordin to Welt am Sonntag, the Cologne-based hotel chain said larger operations are at a disadvantage because the aid is limited to €12 million ($14.4 million) per company.

This comes as a loss to the German company that says its losses will reach €63 million by the end of June.

READ MORE: Germany, minimum wage in Brandenburg will increase to EUR 13 per hour

“I see us as a kind of sacrificial pawn,” Dorint Supervisory Board Chairman Dirk Iserlohe told the German weekly newspaper. “I no longer expect business to restart by Whitsunday (May 23),” Iserlohe said. “Rather, hotels will probably be the last to reopen, although according to the Robert Koch Institute, the industry has not contributed to the infection.”

The firm also complained that Germans could visit hotels in other countries but hotels in Germany like the Dorint Hotle Group could not offer accommodations, which led to unequal treatment of people and companies in Germany. 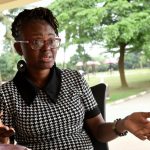 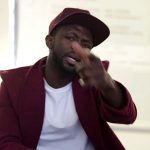