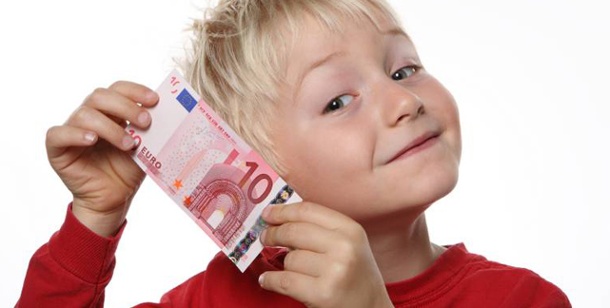 Changes in Germany 2021: Numerous laws and regulations will change again in the new year 2021 – some of them may be beneficial for consumers and taxpayers–

Child benefit and child allowance will increase in 2021

There is good news for families: In 2021, the monthly child benefit will be increased by 15 euros. That was decided by the Bundestag in November. Accordingly, parents will receive EUR 219 for the first two children in the future, support increases to EUR 225 for the third child and EUR 250 per month from the fourth child.

The parents’ child allowance will also increase to 8,388 euros in the coming year. That is more than 500 euros more than at the moment. Since 2020, the relief amount for single parents has been 4,008 euros. Because of the Corona crisis , it should remain the same in 2021.

Gradual increase in the minimum wage among changes in Germany 2021

Starting next year, the statutory minimum wage will also be gradually increased. This is currently 9.35 euros gross per hour, from January 2021 it will rise to 9.50 euros. A further increase will follow from July 1: The minimum wage will then rise again by 10 cents, i.e. to 9.60 euros. One year later, on July 1, 2022, the statutory minimum wage should be 10.45 euros due to the gradual increases. This was decided by the federal cabinet in October this year.

Basic pension for low-wage earners is due in 2021

For a long time, the topic of the basic pension was hotly debated: in the summer it was pushed through by the grand coalition. Pensioners with low incomes are to be supported by the basic pension. Those who have at least 33 years of pension contributions from employment, child-rearing and caring activities benefit.

The surcharge is on average 75 to 80 euros, but it can also be up to 400 euros. The basic pension officially starts on January 1st, but the payment will probably be delayed by a few months due to the high administrative burden and will then be made retrospectively.

Changes to the statutory pension from January 2021

As of January 1, 2021, the contribution assessment ceiling (BBG) for the statutory pension insurance will increase.

This limit is the maximum gross wage that is included when determining the statutory pension insurance contributions. No contribution has to be paid for the part of the gross salary that goes beyond this. However, this also means: For this part of their income, statutory pensioners will not later receive any retirement benefits.

The result: high earners will have to pay higher contributions to the statutory pension insurance in 2021. In return, their pension entitlements also increase.

More climate protection is to be achieved through the CO 2 levy decided by the federal government . Fuel, heating oil and natural gas will therefore become more expensive from next year. The price for one ton of CO 2 should initially be 25 euros from 2021. However, this amount should increase gradually so that it will be 55 euros in 2025. Above all, this also has consequences for motorists, because it will increase the price of petrol by around 7.5 cents.

And there are other negative effects on car owners: Anyone who has a new vehicle with high CO 2 emissions of more than 195 grams per kilometre will have to pay twice as high a vehicle tax surcharge in 2021. Cars that emit up to 95 grams of CO 2 should pay less. Commuters will also pay less from 2021, because the federal government has increased the commuter allowance to 35 cents from the 21st kilometre. 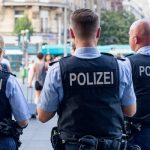 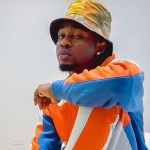