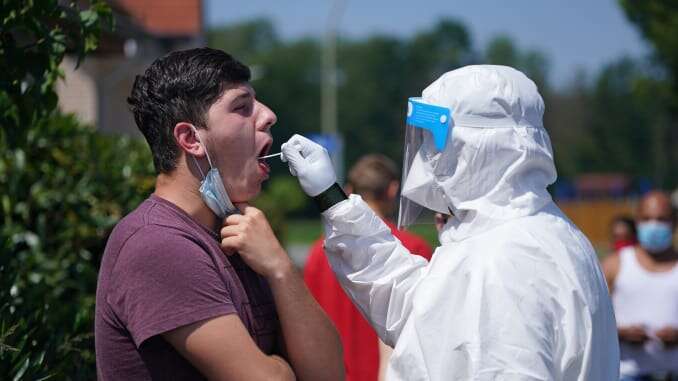 North Rhine-Westphalia, Germany, on Monday extended the closure to contain the coronavirus slaughter house outbreak, but lifted restrictions on a neighbouring region.

And last Tuesday, “Guterslow” and “Warendorf” became the first two German regions to re-impose closures to contain the outbreak of corona since the easing of restrictions on isolation in May, in a measure affecting 600 thousand people. It is the first major setback in the country’s response to the pandemic.

The discovery of this large epidemic outbreak in a meat slaughterhouse belonging to the ” Tunes ” group shocked Germany, which remained relatively untouched by the virus, compared to its European partners such as France, Italy and Spain.

More than 40 Nigerians abroad have died due to COVID

About 6,700 people work on the slaughterhouse, many of whom are from Bulgaria and Romania and reside in overcrowded shared accommodation centres. The tests showed that more than 1500 workers and employees were slaughtered.

The state’s head of government, Armine Lachite, said that the “Gotersloh” region will remain closed until July 7 in “precautionary measure”, even if the tests show limited outbreaks of the virus from the slaughterhouse to the residential areas.

However it was revealed to reporters in Dusseldorf that the closure would be allowed to be lifted in the neighbouring town of “Varendorf” area by the date scheduled for June 30.

And Mr. Lachit added that the coronavirus outbreak, which started at the “Tonis” meat processing facility in Gutersloh, was “under control”, explaining that the rapid containment measures taken by the state government had succeeded in keeping the focus confined and in preventing the transmission of the virus to the state’s residents. 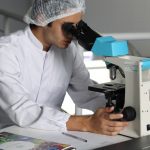 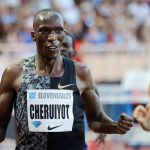