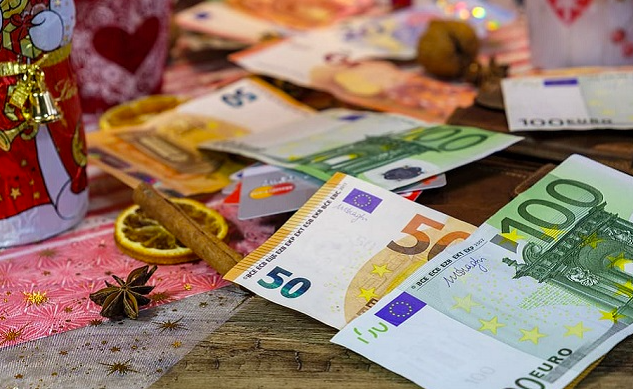 Due to the coronavirus crisis, many employers are struggling with financial difficulties. In the period before Christmas, many of them are required to pay Weihndodatekdoachtsgeld, i.e. the Christmas bonus . The industry news service Deutsche-handwerks-zeitung.de posted an interview with a lawyer, specialist in employment law, who explains when an employer has the right NOT to PAY the allowance.

“Canceling or lowering the Christmas bonus is not easy,” explains Regina Glaser, of Heuking Kühn Lüer Wojtek. The crisis in the company alone is not a sufficient reason to cancel or lower the allowance.

Let’s recall what the Weihnachtsgeld Christmas bonus in Germany is:

In an interview with Deutsche-handwerks-zeitung.de published two days ago, the lawyer explained that the mere drop in sales or orders due to the crisis is not enough to cancel or lower Weihnachtsgeld this year  .

If the trader stipulated in the contract a clause that the payment of the Christmas bonus is made voluntarily, therefore, no basis for the formation of legal claim, then he can this year completely abandon Weihnachtsgeld payment. This is actually the only time the employer has a legal basis not to pay the supplement.

“If the company is already in bankruptcy proceedings, it still has to pay its employees a bonus festive. The mere fact of an entrepreneur’s insolvency does not entitle him to change the working conditions in the company. As a result, there is still a legal claim to the Christmas bonus that arose during the period of insolvency, “emphasized Regina Glaser. 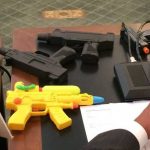