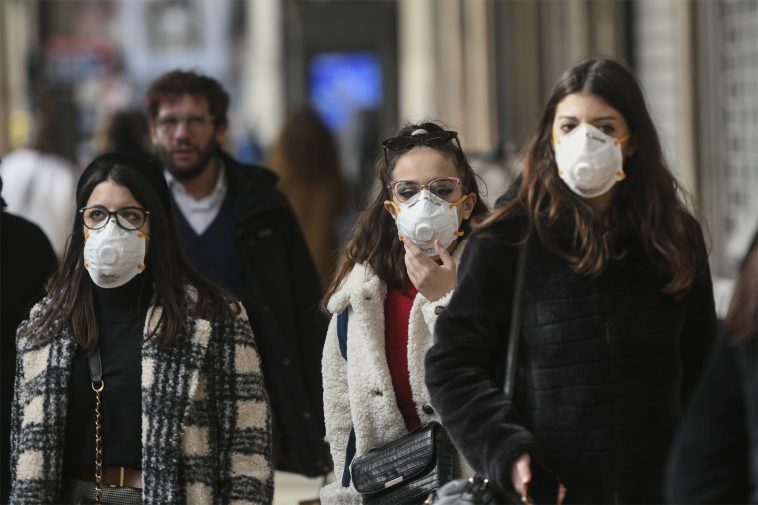 People walking on the streets in their masks to curb infections as cases rise.

In the last 24 hours, 14,964 new SARS-CoV-2 infections were detected in Germany, and 85 patients died from Covid-19, the Institute of Robert Koch (RKI). This is the largest daily increase in infections in this country since the beginning of the epidemic. The government is planning new restrictions.

A total of 464,239 people have contracted coronavirus in Germany, according to the RKI report. The RKI did not disclose the new balance of deaths, on Tuesday it said it was 10 098.

Chancellor Angela Merkel intends to present new restrictions at the Wednesday meeting with the prime ministers of the federal states to stop the spread of the coronavirus, writes the Reuters agency, which has reached the draft of new restrictions.

The document notes that the exponential increase in the number of infections in almost all regions of Germany means that local sanitary services are not able to track the infection, so there is a need to significantly reduce human contact. The authorities are hoping that the introduction of restrictions will now allow such radical restrictions to be avoided during the Christmas period.

Merkel plans for ‘light lockdown’ in Germany to contain pandemic

From November 4, all restaurants (take-away sales would be allowed) and bars, as well as gyms, cinemas, discos and concert halls would be closed. Residents of Germany could only meet in public with the people they live with and members of another household.

Schools, kindergartens and shops are to remain open.

Germany has been widely praised for keeping infection levels low compared to other European countries, but in recent days the number of new infections is increasing faster than predicted, writes Reuters.

Chancellor Merkel warned on Tuesday that if the public did not follow government guidelines, the country would face “extremely difficult situations” and the health care system could reach a tipping point.

So far, the German government wanted to avoid introducing radical restrictions once again, following the severe restrictions in force during the first wave of the epidemic, which severely hit the country’s economy, assesses the agency. 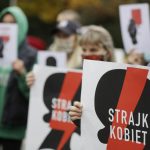