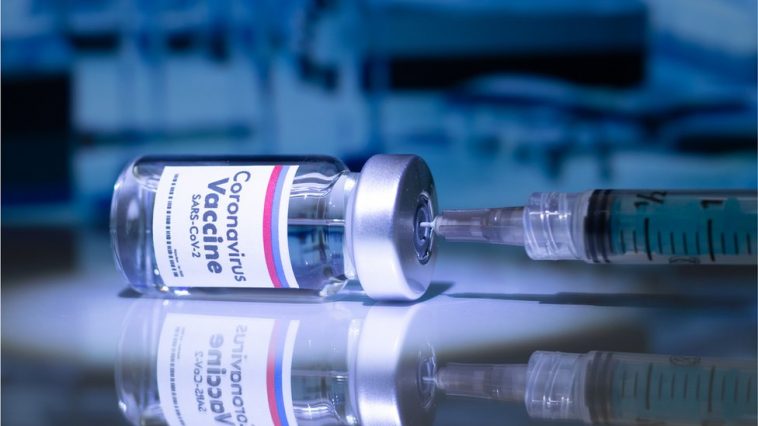 The German state of Berlin has suspended all vaccinations using the AstraZeneca vaccine for both men and women under the age of 60. The decision was made by health Senator Dilek Kalayci on Tuesday – reported by DW.

The health senator said that she wanted to wait for the next set of recommendation from regulators following gross reports of the vaccine manifesting blood clots in the brain soon after receiving the jab. We wrote about the case of blood clots being present after vaccination HERE.

Some of the state hospitals had even stopped administering the vaccine after Paramedics were particularly hard hit in North Rhine-Westphalia. Of the 187 vaccinated with AstraZeneca, 15 had ‘flu-like symptoms‘, reports Westfalen-Blatt .

These people had to take a sick leave because the troublesome symptoms prevented them from going to work.

There have been a few cases where younger women have been primarily affected by the vaccine and in some cases there have been flu-like symptoms that we wrote about HERE.

Angela Merkel: “I would get vaccinated with the AstraZeneca vaccine” 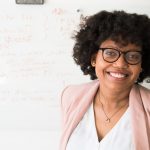 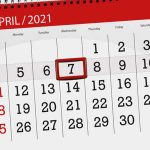