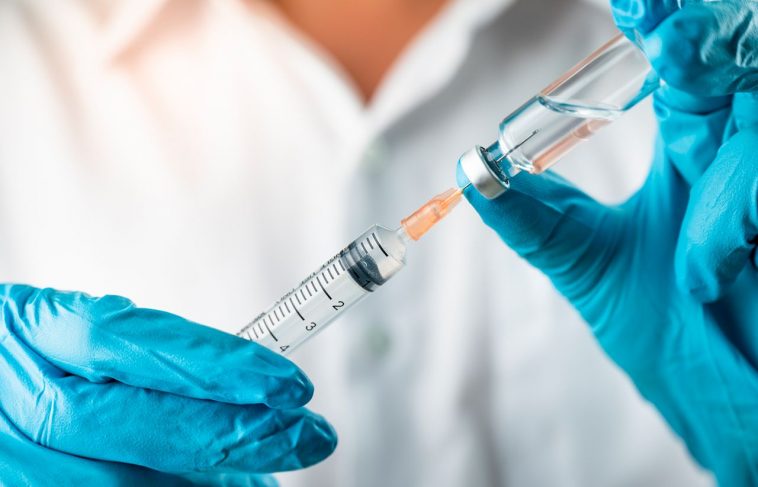 The EU regulatory body is ‘fully convinced’ that the vaccine’s benefit outweigh possible risks like blood clotting and death. (we wrote about it HERE.) Many global heads have been at each other’s throat over the safety of the AstraZeneca COVID-19 shot, DW reported.

There are fears about the safety of the vaccine in some countries after several cases of blood clots or brain haemorrhages in people after receiving the jab.

A small number of deaths have been reported.

There has been claims by the European Medical Agency chief that there is ‘no indication’ that the AstraZeneca vaccines are the cause of blood clots reported in some shot recipients.

The AstraZeneca vaccine had to be suspended by more than a dozen EU countries because of the raising health concerns.

The agency is “still firmly convinced that the benefits of the AstraZeneca vaccine in preventing COVID-19 with its associated risk of hospitalisation and death outweigh the risk of these side effects,” Executive Director Emer Cooke added

Cooke said that an EMA evaluation of individual incidents is ongoing. It is expected to complete a full review on Thursday.

The WHO, AstraZeneca, and the EMA have all insisted the AstraZeneca shot is safe, and that there is no link between the vaccine and reported blood clots. They say clots are not occurring in greater numbers or frequency than normally in the general population.

The EU’s largest three nations — Germany, Italy, and France — joined others in suspending the use of the vaccine on Monday. Sweden and Latvia followed suit on Tuesday. 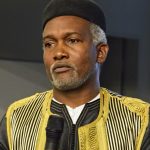 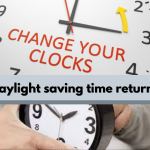