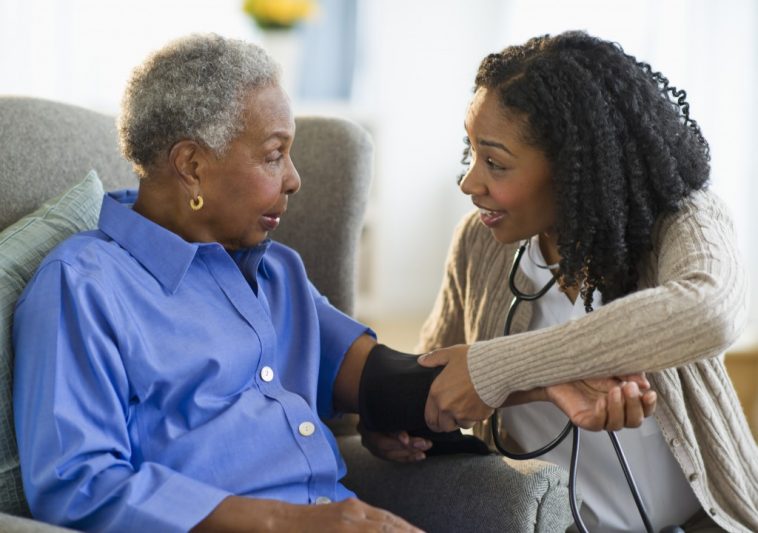 A sentence has been issued in Germany in court that is shocking and states that Non-stop caregivers must be paid 24 hours a day at least with the minimum wage, i.e an amount exceeding 6,800 euros per month.

The Federal Labour Court has ruled that 24-hour assistance must be paid 24 hours a day – with a minimum wage, a caregiver should earn 6,840 euros, Bild said.

Those who previously hired a nurse through foreign agencies often had to pay only part of the hours. A Bulgarian woman paid 30 hours a week sued the Ministry of Health and the Ministry of Labour.

The employee asked the employer for salary arrears under the German Minimum Wage Act for seven months of work/ He demanded a payment of almost 43,000 euros minus the less by 7,000 euros net that was already paid.

The Federal court has ruled that foreign workers who care for the elderly in their homes or in their maintenance are domestic helpers and hence are entitled to a legal minimum wage.

Pensioners in Germany should expect an increase in pension

He went further to explain that the on-call service can also provide for the presence of a guardian at the resident’s home and is generally obliged to work at any time of the day or night, if an when necessary.

Home care is now becoming extremely expensive for most!

Eugen Brysch (58) of the German Patient Protection Foundation calls the decision “delayed and correct”: “Anyone who needs a 24-hour nurse in Eastern Europe does so in an emergency, for which only the government is responsible. federal. It is absurd that Ministers Heil and Spahn are now receiving the verdict. You had the whole legislative period to remedy these grievances “, he declared for Bild.

How expensive is home-care?

According to Brysch, up to 300,000 people in need of care affected by the decision must now pay 10,000 euros a month for their home care.

In addition, there are agency fees in Germany and Eastern Europe, material costs and accessories.

For many, the worst case scenario! Brysch therefore calls on the next government to ensure that home care is supported as well as inpatient care.

71 percent of people in Germany want to be cared for at home, and 76 percent believe that the state does not support this enough.

Health care for immigrants in Germany 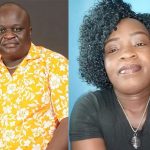 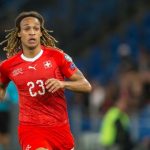