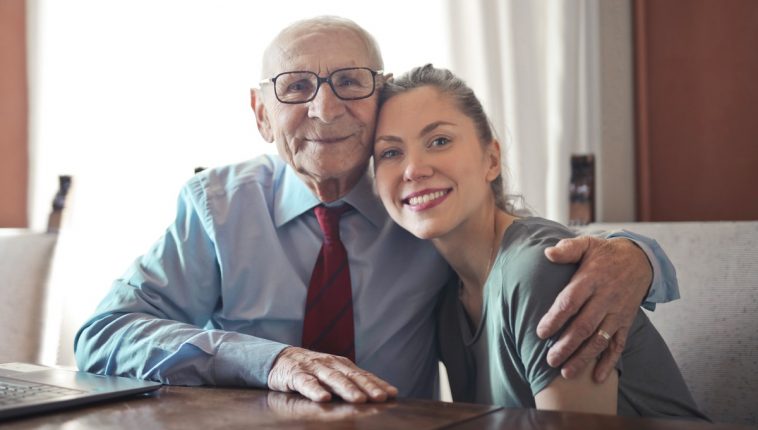 Around 21 million pensioners in Germany can expect a slight increase in their pension at the end of the month, due to the annual pension adjustment.

By how much will pensions increase?

Coronavirus in Germany: Major changes from June 1st. What restrictions are lifted and what rules remain?

What 7 changes are being enforced in Germany 2020?

Will all pensioners have their pensions increased?

Not all pensioners will have their benefits increased at the same time: if you entered retirement on or before March 2004, your increase will be paid out at the end of June; if you started your pension later, you will not receive the increase until the end of July. In either case, the increase is paid automatically. 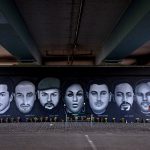 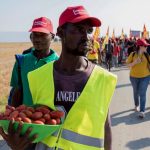