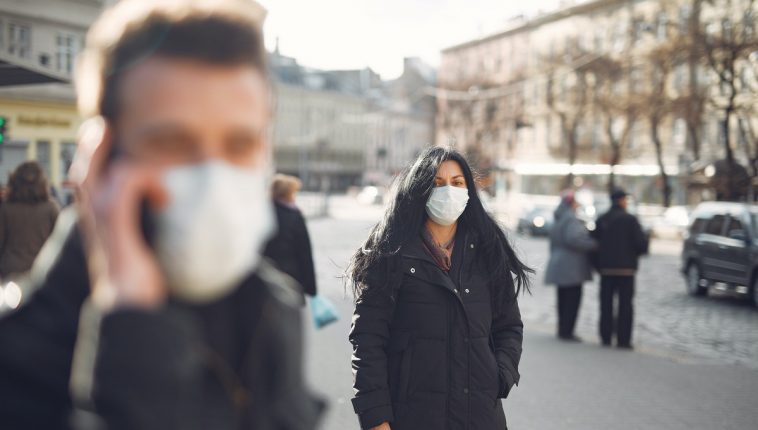 The federal government in Germany wants to extend social restrictions to June 29th while at the same time continuing in an effort to allow further relaxation of the the coronavirus lockdown measures a week earlier than previously planned, it also aims to lift a travel warning for 31 European countries from mid-June.

Thuringia wants to end the general restrictions on coronavirus from June 6th. In this way, the provisions in force in that state regarding the minimum distance, the obligation to cover the mouth and nose, and restrictions on social contacts would be a thing of the past. They will be replaced by local measures only if the set number of infections in a given region is exceeded. The limit of 35 new infections per 100,000 inhabitants in one week is discussed. The idea of ​​the prime minister of Thuringia, Bodo Ramelov, causes controversy both in Thuringia and elsewhere. Many experts think it is too early to loosen the restrictions associated with the virus.

The current restrictions on social contacts are valid until June 5th. After this date, the federal government wants to introduce further measures.

According to Chancellor Angela Merkel, the current rules should be more binding because some states have taken them as recommendations that they can either accept or reject.

The 16 state premiers will try to agree with Ms. Merkel on the way forward, balancing the need to revive Europe’s biggest economy, facing its deepest recession since World War Two, with protecting public health. Merkel has urged caution and warned of a new wave of infections.

However, citing a draft document still to be approved by the regions, the Bild daily said Merkel, under pressure from state premiers, had agreed to bring forward the date that social distancing should be relaxed to June 29 from July 5.

A government spokesman declined to comment, saying he did not want to prejudge the outcome of talks. 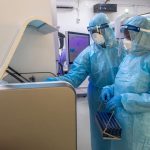 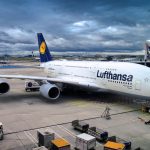