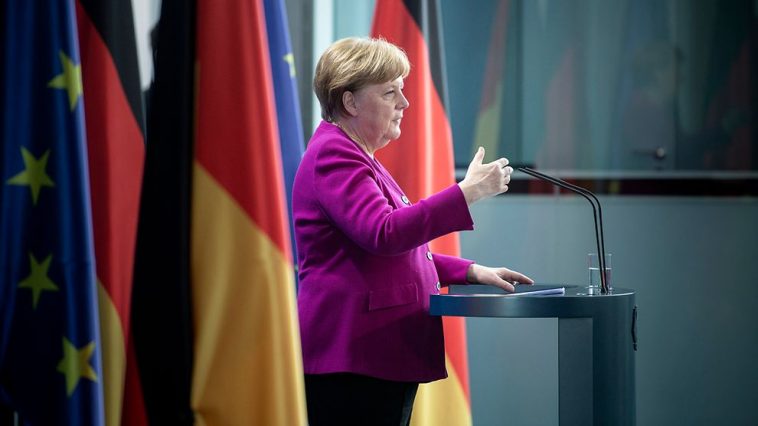 Either 70% of Germans will become infected, or the population will be vaccinated in the same percentage, these are the only alternatives that would allow limiting the restrictions, announced Angela Merkel on coronavirus restrictions.

In a video in response to questions from citizens during the open days at the German government, Merkel acknowledged that some of the measures introduced in November are “bitter and harsh”, but necessary to control the pandemic.

Words by Merkel on coronavirus restrictions:

“We know from other epidemics that the virus was more or less defeated when between 60% or 70% of the population had immunity, either because (people) were cured or because they were vaccinated. Then all restrictions can be lifted. Until then, we have to live with some restrictions imposed by the virus “, Merkel explained, according to Agerpres.

The German chancellor did not indicate any time horizon for lifting the restrictions, but expressed hope that “soon” the first vaccines will be authorised.

No room for intensive care! COVID patients from France and Belgium transferred to Germany for treatment

In Germany, about 660,000 people have been infected so far, which represents about 0.8% of the population, notes EFE.

Merkel went on to say that the vaccination period would begin according to a plan currently being finalized by the federal government and the 16 Länder, with the technical support of several independent bodies such as the Standing Committee on Vaccines, the Leopoldine Academy of Sciences and the Ethics Commission.

Merkel noted that, in principle, nursing home workers, doctors and people who are part of the risk categories, “who are many in our country”, will be vaccinated first.

The vaccination process will depend on the number of vaccines available and the period of immunity it generates. No one will be forced to get vaccinated, it will be everyone’s decision, the German chancellor insisted. 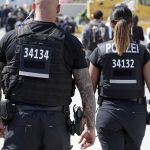 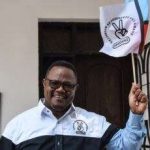