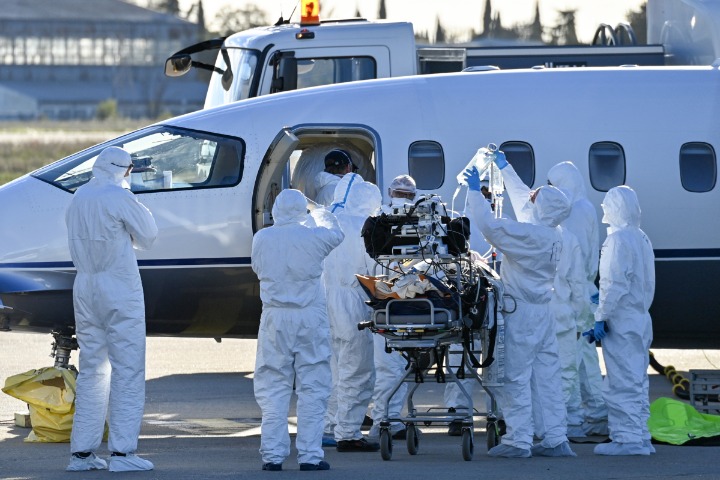 France is “planning for the next few days” the evacuation of Covid-19 patients from the northern Hauts-de-France region to Germany and other French regions: this was announced by the President of the French Federation of Hospitals, Frédéric Valletoux.

During the first wave, there were numerous transfers of patients to the less affected regions, but also to Germany, Switzerland and Luxembourg.

Several critically ill patients have already been transferred from Belgium, many of whom are connected to ventilators with ambulance helicopters in neighboring areas of Germany. Authorities in Brussels have big problems with the second wave of the coronavirus pandemic, according to Agerpres.

Germany: Chancellor Merkel shocked by the crime in Nice. A terrorist killed 3 people with a knife

The helicopter operator transports each COVID-19 patient in a large clear plastic bag connected to medical devices. Most transferred patients are intubated and ventilated.

“During the first wave, Germany had over 230 patients from Italy, France and the Netherlands. Now we have extended our aid to Belgium, “said Martin Kotthaus, the German ambassador to Belgium.

“But in the future it is possible that Germans will have to be brought to Belgium,” he added.

Belgium, a country with 11 million inhabitants and 7,231 patients with COVID-19 hospitalised, of which 1,302 are in intensive care and local emergency units, has exceeded its maximum capacity for intensive care beds. 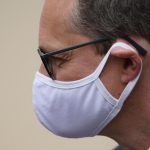 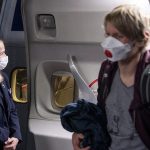